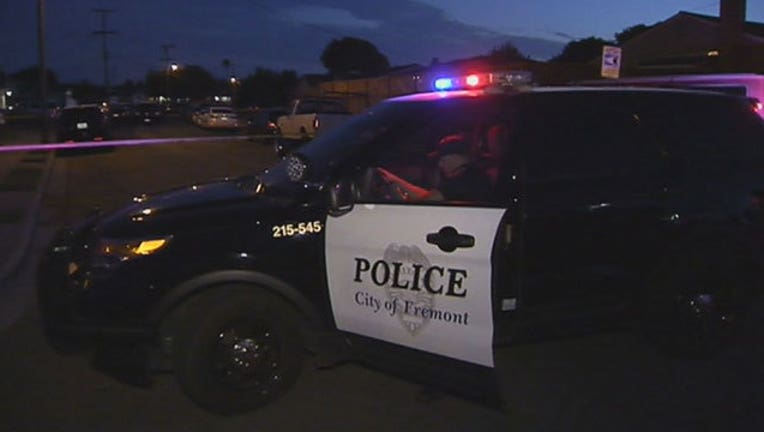 The shooting occurred just before 7 p.m. Monday on Baffin Avenue.

Police say a woman called 911 and told them her roommate had threatened and chased her and another woman with a knife.

When officers arrived, police say the man was still holding the knife in the front yard and refused orders to drop the knife. That’s when officers opened fire.

The man was taken to the hospital, but his condition is unknown at this time.