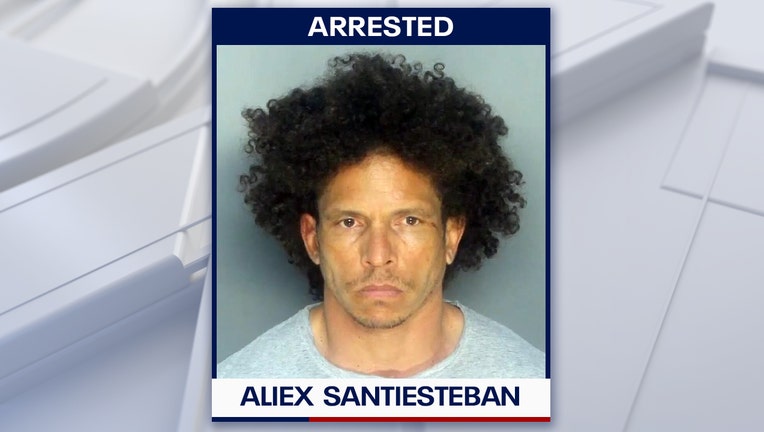 MIAMI - A man arrested by police early Tuesday is accused of abducting, sexually assaulting and shooting a 12-year-old boy who had snuck out of his home to walk to a friend's house in South Florida.

A passerby saw the boy wandering along a Miami street before 3 a.m. Saturday and alerted authorities. The boy later told police he had heard a loud bang and was pushed out of a car. He had been shot in the jaw and was temporarily blinded.

"He had lost his sight and he was using his touch trying to find his way around to seek help," Miami-Dade Detective Alvaro Zabaleta told news outlets.

The boy is recovering at Jackson Memorial Hospital, police said.

The good Samaritan, whom television stations did not identify by his full name, was recorded on surveillance video escorting the crying boy into a food mart to get help.

"He was screaming, ‘Help, someone, help me, please.’ So I (brought) him to the store where they could call the police," the man told television stations.

Investigators said the boy had placed pillows in his bed to trick his parents into thinking he was sleeping before leaving the house Friday night. He said he walked to a friend's house about 2 miles away.

RELATED: FEMA sites in Florida, including Tampa, to administer 3,000 first doses of Pfizer per day

He was on his way home when he was forced into a car, police said. The boy told investigators he tried to get out, but the car's child locks were engaged.

An arrest report said Santiesteban pulled his car onto a roadside swale in the Brownsville neighborhood near Miami and forced the child into the backseat, where he assaulted him. Police said a brief struggle ensued and Santiesteban shot the boy.

Santiesteban denied the accusations, police said. It was not clear whether he has an attorney.

Police urged the community to call authorities if other victims or witnesses recognize Santiesteban from previous crimes.

RELATED: Boulder shooter was allegedly 'chuckling' to himself as he murdered ten people: report

At a Tuesday news conference, Alfredo Ramirez, the director of the Miami-Dade Police Department, thanked the man who found him and the community for stepping in to help.

"As a father of a 12-year-old myself, this is extremely disturbing and hits you at the soul," Ramirez said. "This child has suffered physical and emotional trauma that will take years to overcome."

After he ended his remarks, Ramirez briefly returned to the podium to lean again into the microphone.

"That’s the face of evil, ladies and gentlemen. Right there," he said as he pointed to the mugshot.