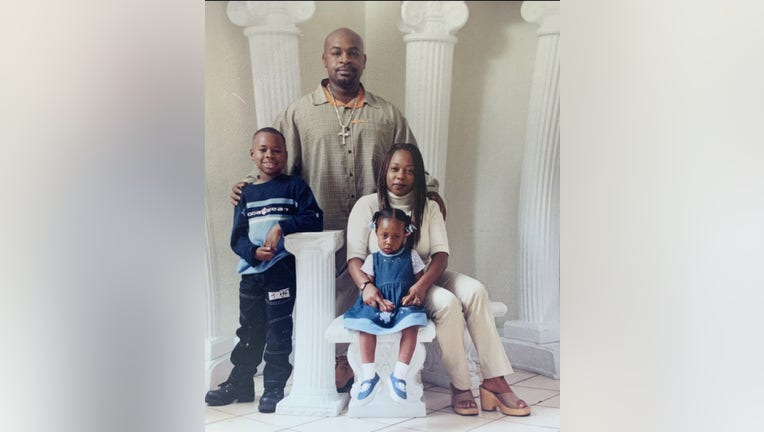 SAN MATEO, Calif. - San Mateo police on Monday said they've made an arrest in connection with the stabbing death of a 48-year-old man at a SamTrans bus stop.

Public Information Officer Alison Gilmore said police have arrested Ricardo Bibbs, 56, on suspicion of killing Tedrick Towns on May 14 at the bus stop.

He faces a charge of homicide and assault with a deadly weapon.

Officers had found Towns, pictured with his family in the photograph that police provided, slumped over a bench with a pool of blood underneath him just before 7 a.m. at 11 West Hillsdale Boulevard.

Police detectives learned that the stabbing was not a random attack; Towns and Bibbs knew each other.

In fact, that day, sometime after 1:40 a.m., the two had a fight at the bus stop, which resulting in the fatal stabbing police said.

Not much else was provided about Towns and why he was out at the bus stop at that time. 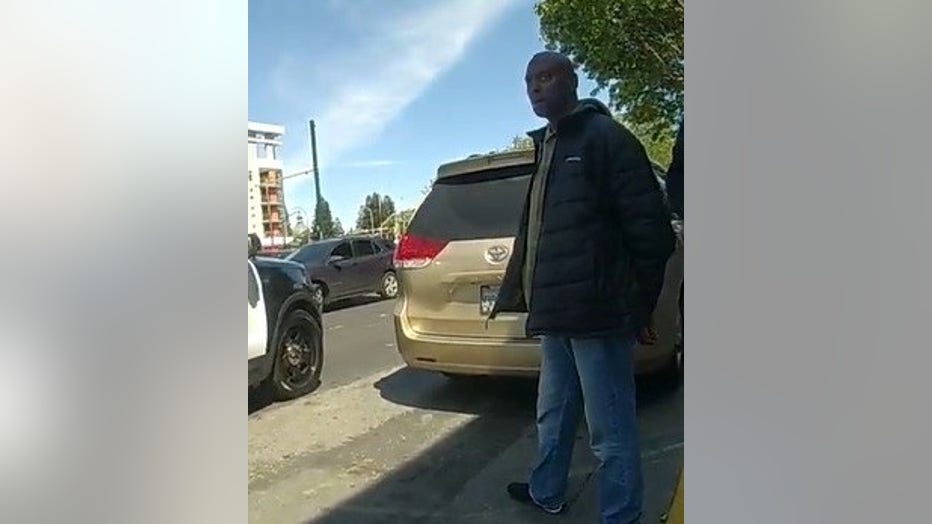 Police arrested Bibbs on May 16.

Gilmore said he is a parolee-at-large, had an outstanding warrant, and failed to register as a sex offender.

In addition, Bibbs has two previous convictions for stabbing a person.

Detectives are actively working this investigation.  If you were driving in the area, have an in-car camera, or saw anything out of the ordinary, please contact the police immediately at (650) 522-7700. Anyone with information or security footage related to this incident, is encouraged to contact Detective Sergeant Paul Pak at (650) 522-7660 or pak@cityofsanmateo.org.