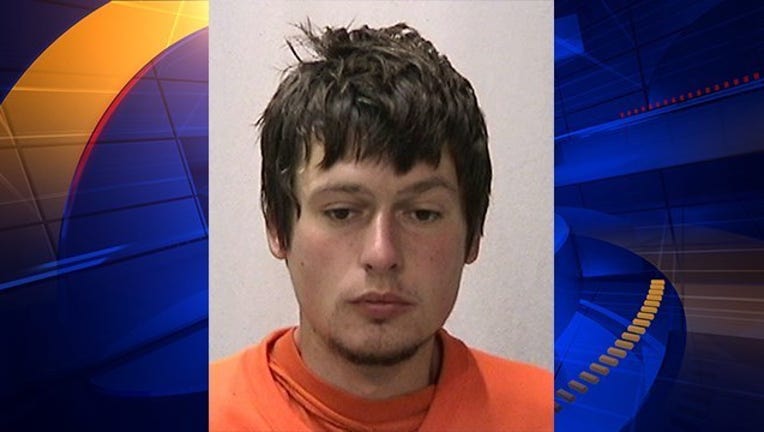 The girl was walking past a homeless man with her mother when he allegedly grabbed her by the neck, lifted her up and pushed her into a wall, according to police.

The girl suffered a bloody scratch and other injuries to her neck in the attack.