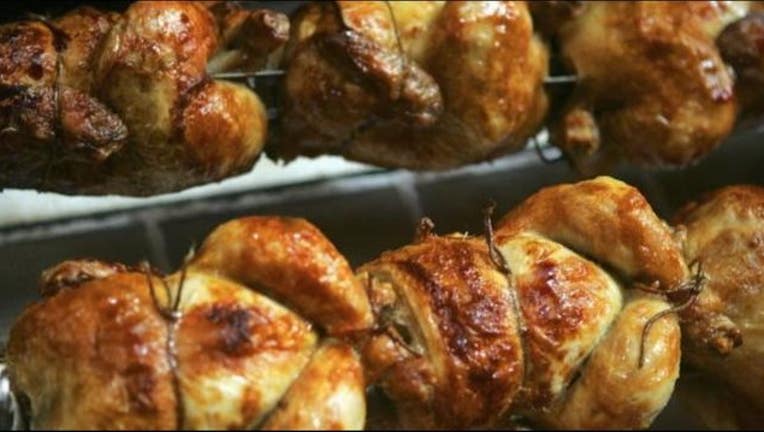 He's facing federal food tampering charges. It's unclear whether he has an attorney.

Lohr was wanted for allegedly pouring hydrogen peroxide and bleach near rotisserie chicken and on packages of ice, shrimp, beer and eggs at stores in Sunnyvale, Los Angeles, West Hollywood, Redondo Beach and Manhattan Beach in December and last month.

No injuries are reported.