SAN JOSE, Calif. - A 70-year-old man was arrested Monday for allegedly sexually assaulting a girl whose family had hired him to drive her home from school in San Jose, police said.

Tuan Binh Nguyen was arrested after a security guard called 911 to report he interrupted a suspect sexually assaulting a girl in a vehicle parked behind a business in the 1000 block of East Capitol Expressway, according to police. 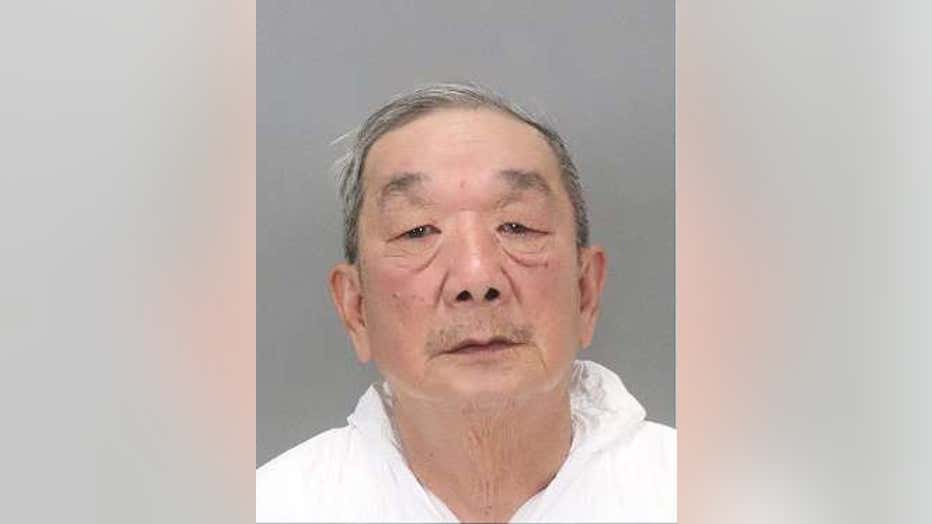 The security guard said he approached the vehicle and saw the girl fighting off Nguyen. The guard held Nguyen at gunpoint until officers arrived to take him into custody, police said.

Investigators learned the girl's family had hired Nguyen several years ago to drive her home from school.

On Monday, he had dropped off other children and the girl was alone in his car as he drove and parked behind the business, police said.

Anyone with information about the case or other incidents involving Nguyen is asked to contact Detectives Ed Sandoval or Detective John Tran at (408) 277-4102.