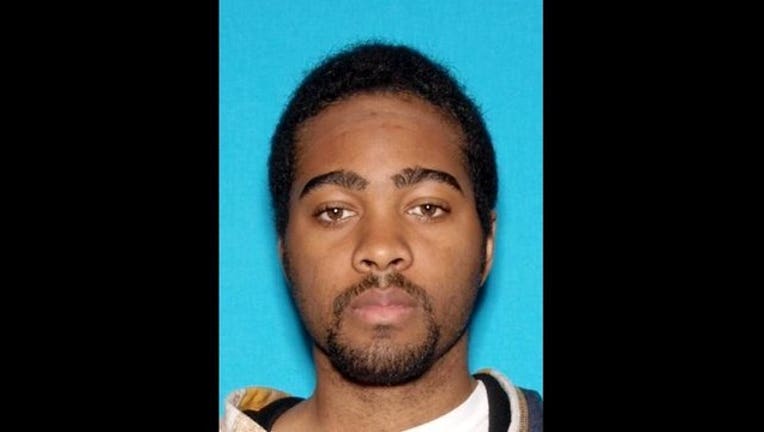 Anthony Smith, 26, of Suisun, was arrested and booked into Solano County Jail after a six-week investigation, according to police.

In late January, the department's electronic crimes detective learned that someone might be downloading child pornography in the Fairfield area, police said.

After further investigation, it was determined that the suspected child pornography was allegedly being downloaded at a home in the 1000 block of Murre Way in Suisun, according to police.

In February, detectives from the police department's investigations bureau served a search warrant at the home and collected various electronics, police said.

After examining the electronics, police allegedly determined that Smith was in possession of many files of explicit material dealing with children, according to police.