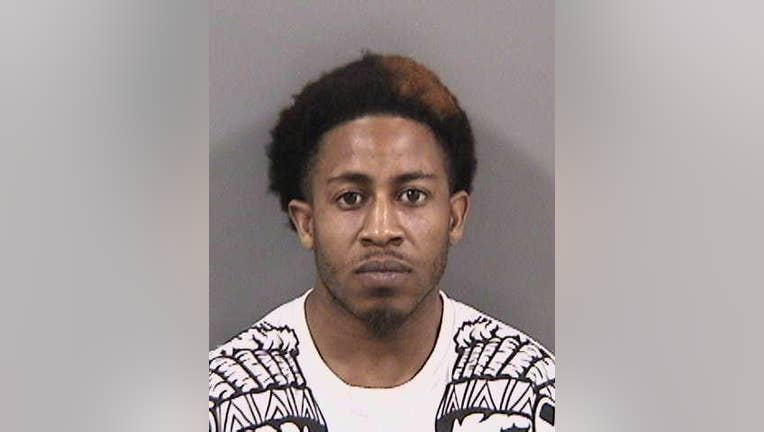 BERKELEY, Calif. - Berkeley police have made an arrest in a hit-and-run collision that killed one in Berkeley.

Police say 29-year-old Alexander McGee struck and killed a 58-year-old woman while fleeing from officers who were in pursuit.

Members of the Berkeley Police Department’s Special Response Team arrested McGee in the City of Oakland on Wednesday.

The Berkeley Police Department says the public’s support allowed them to bring justice to their community.