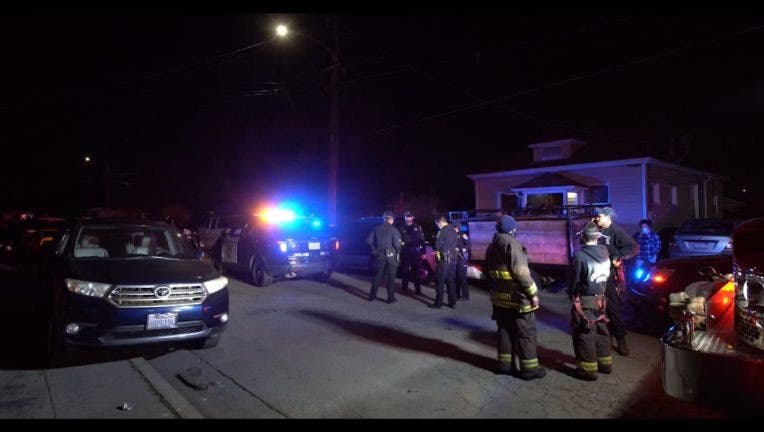 The man died just after 4 p.m. Monday. Police are withholding the man's name. He was in critical condition after someone set him on fire in the 500 block of Douglas Avenue.

Officers responded at 8:07 p.m. Wednesday after someone reported the man was on fire. Officers located him and he was taken to a hospital in critical condition.

Police started investigating the assault last week. They did not say whether the man's death has prompted them to open a homicide investigation.