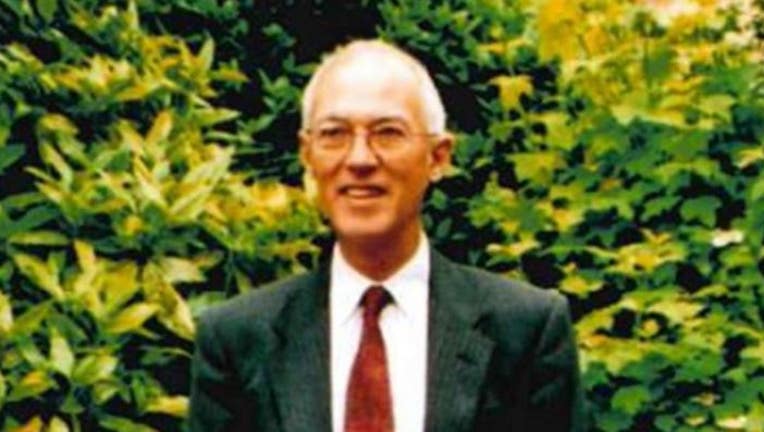 John Lawler died of a broken neck after a chiropractor treatment

ENGLAND - The family of a man who died of a broken neck after a chiropractic treatment wants the chiropractor charged in criminal court.

John Lawler, 80, of Britain, died in August 2017, reports Fox News. He was in the middle of a chiropractic treatment when he suddenly could not feel his arms, relatives say. He died of a broken neck at a hospital the next day.

This was Lawler's third appointment with the chiropractor to treat pain in the back and legs. A relative who was in the room during the treatment said he shouted "You're hurting me! I can't feel my arms!"

British authorities have ruled there is no basis to bring criminal charges.