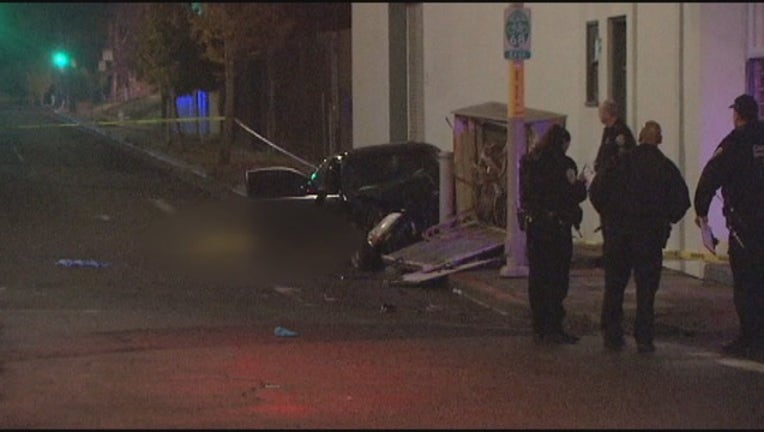 A man was shot and killed in the India Basin neighborhood of San Francisco in the 1300 block of Evans Avenue. Dec. 24, 2018

The shooting was reported at 1:15 a.m. in the 1300 block of Evans Avenue after officers received a ShotSpotter notification, police said.

Police arrived on scene and found a car that had been in a solo-vehicle crash. The victim was identified as Jovan Reed,  32, who had been shot and died at the scene.  Police said officers found Reed in a vehicle that had been in a crash. He apparently had been driving the vehicle and suffered at least one
gunshot wound.

About the same time, a fire killed one in San Francisco's Presidio Heights.