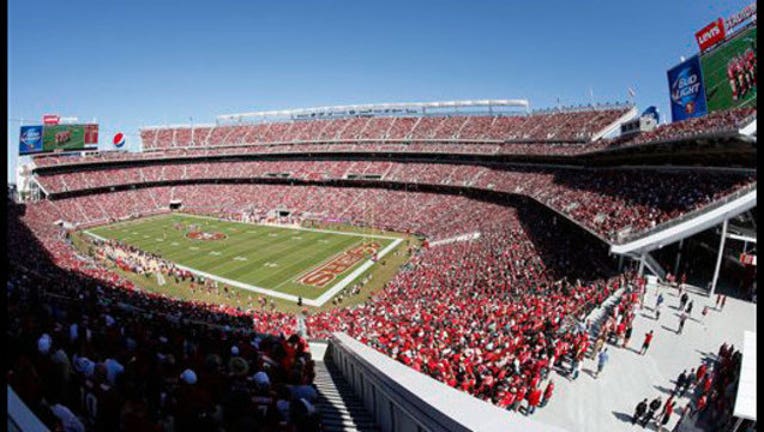 FRESNO, Calif. (AP) -- A man who pleaded no contest to starting a bathroom brawl at a San Francisco 49ers game is facing five years in state prison.

The Fresno Bee reports 28-year-old Amador Rebollero started a fight in October that police say caused a severe brain injury to a man who had pointed out an available urinal in a Levi's Stadium bathroom.

The victim's cousin stepped in, and police say Robollero's brother attacked him.

35-year-old Dario Rebollero has pleaded not guilty to a charge related to the incident. His trial is scheduled for Aug. 31.