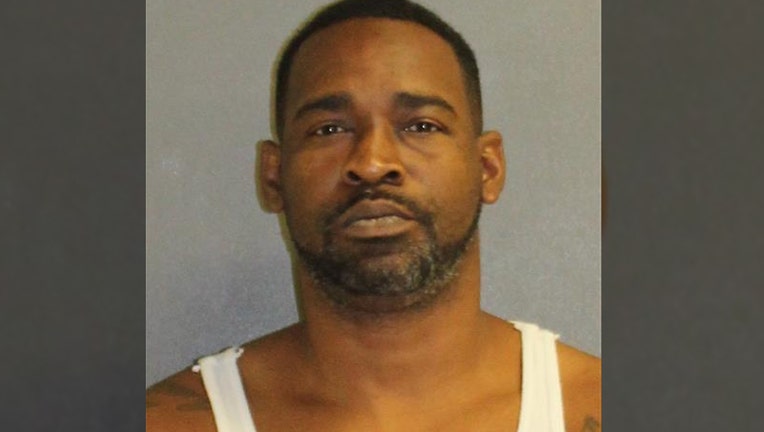 VOLUSIA COUNTY, Fla. - A Florida man who was arrested in 2018 for putting a three-year-old girl in a hot oven has been arrested again after allegedly pouring boiling water onto a three-year-old boy for accidentally urinating on the floor.

The Volusia County Sheriff's Office said that 47-year-old Terry May has been arrested on charges that he poured boiling water on a three-year-old boy.

A judge issued a warrant last week on a charge of child abuse causing great bodily harm. He was taken into custody on Thursday morning.

Deputies said that the three-year-old boy's daycare instructors noticed a burn mark on the child's back. An investigation was launched and revealed that May poured water onto the child after the child accidentally urinated on the floor.

May was previously arrested in 2018 for another child abuse incident. He allegedly burned a three-year-old girl after putting her in an oven and beating her with a belt. The charges were ultimately dropped from that case, as the sheriff says they didn't have enough because it was May's word against a 3-year-old.