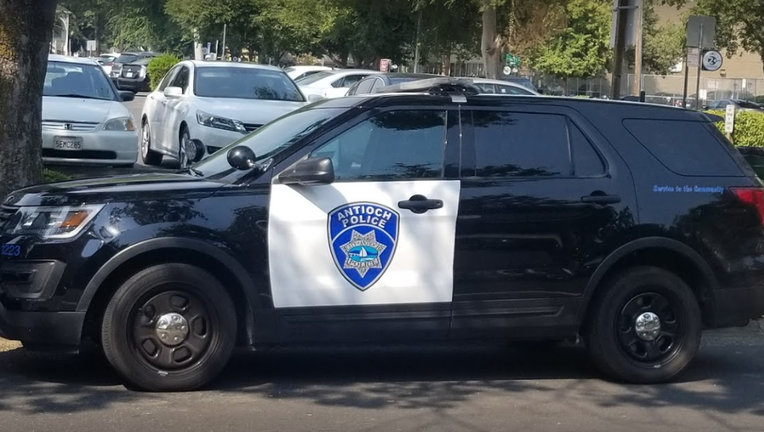 ANTIOCH, Calif. - A man who died in the custody of Antioch police last week has been identified by the Contra Costa County coroner's office as Arturo Gomez Calel, 33, of San Francisco.

Not much else was immediately known about Calel, other than that he died in police custody shortly after midnight on Feb. 24 near James Donlon Boulevard west of Lone Tree Way.

Just before his death, police said that a Lyft driver called 911 to report someone trying to steal his cell phone.

Officers arrived to find the suspect incoherent and behaving erratically in the road.

Officers said they tried de-escalation techniques without success. Police said that Calel tried to get into a car that was stopped at a red light and yelled at the driver to let him inside.

Officers struggled to get him out of traffic and ended up tussling with him on the ground.

A third officer arrived and used a Taser on the man and he became compliant and was handcuffed.

Shortly after, he lost consciousness.

Officers employed CPR and used Narcan and a portable defibrillator but he could not be revived.

"No knee or other limb was ever applied to this man's neck," said Brooks, clarifying that the suspect was never struck or pepper-sprayed.  "And the carotid restraint hold was never attempted."

Calel was pronounced dead at the hospital.