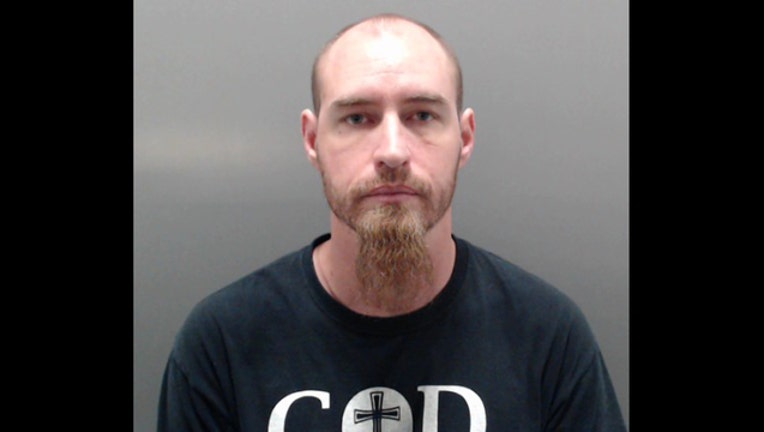 NORTH VERNON, Ind. (AP) -- An Indiana man who pleaded guilty to charges for punching a man and woman demonstrating against a white nationalist protest in Virginia over the summer faces nearly a year in jail.

The Indianapolis Star reported on Friday that Dennis L. Mothersbaugh, of Vernon in southern Indiana, has been sentenced.

He was arrested in September after a warrant was issued on charges of misdemeanor assault and battery. Video surfaced on social media showing him marching with white supremacists in Charlottesville, Virginia, and punching a man and a woman protesting against them.

Mothersbaugh is accused of being with a group demonstrating against the scheduled removal of a Confederate Gen. Robert E. Lee statue from a Charlottesville park.

A listed number for Mothersbaugh could not be located on Friday.
------
Information from: The Indianapolis Star, http://www.indystar.com