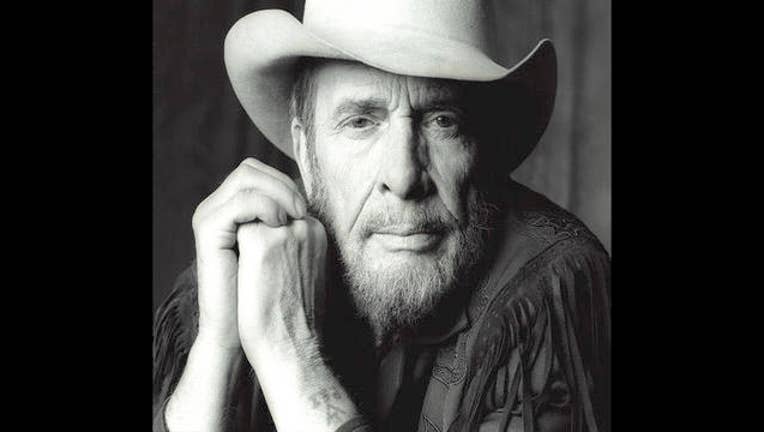 NASHVILLE, Tenn. (AP)  - The manager for Merle Haggard says the country legend has died in California at age 79.

This news comes after Haggard has canceled his April concert dates as he was recovering from a recurring bout of double pneumonia.

"I want to thank my fans for their prayers and well wishes. I hope to be back on the road in May, but I'm taking it one day at a time," the singer said in a statement from his publicist on Tuesday.

The 78-year-old singer of hits like "Okie From Muskogee," ''Mama Tried" and "Workin' Man Blues" had also cancelled dates in February and March.