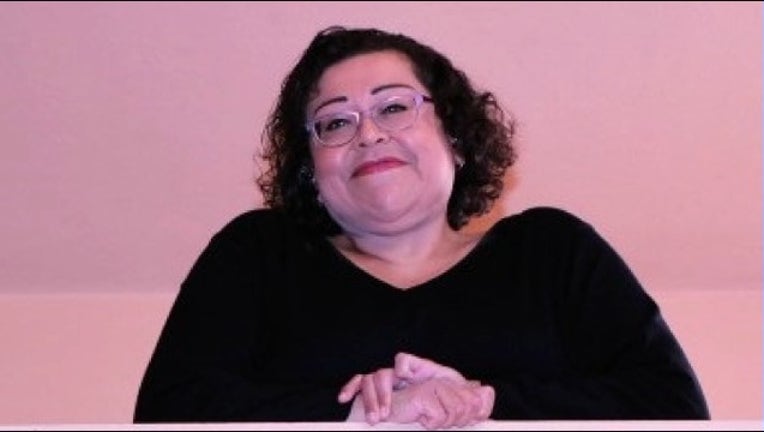 Diana Lopez, branch manager and senior librarian at the Marin City branch of the Marin County Free Library, was featured March 5 in the Library Journal.

(BCN) - A Marin County librarian has been recognized by a national journal for her leadership and work to close equity gaps in her community.

Diana Lopez, branch manager and senior librarian at the Marin City branch of the Marin County Free Library, was featured March 5 in the Library Journal.

She is among nine "2019 Advocates" listed in the journal as an industry mover and shaker and literacy partner.

A county employee since 2013, Lopez took over as branch manager and education initiatives coordinator in October 2017. She was commended as an advocate in the Library Journal because of her role in Marin County's racially diverse and economically challenged community, according to a release from Marin County officials.

The Marin City branch library had among the least amount of operational hours of the 10 county branches, but Lopez spearheaded the movement in 2015 to have it be the first branch to open seven days a week.

She worked to promote science, technology, engineering, art and mathematics -- known as STEAM.

"We serve a disadvantaged community here and I'm really into promoting STEAM programs, especially for girls and minorities," Lopez said at the time. "It's really important to me that kids in this community know they can be engineers, architects and designers."

"Diana is a passionate, tireless, and authentic advocate for the children and members of the community who are marginalized and disadvantaged," Marin County Free Library Director Sara Jones said
educational equity. "Partnerships with schools and community organizations and our library staff's deep commitment helps ensure every child has the resources to succeed."

Lopez previously worked as a librarian at Pasadena City College. She earned her library science degree from San Jose State University in 2010.

Lopez is one of 100 librarians nationwide who have earned Advocate status from Library Journal since the awards were first given in 2002.