The Marin County Sheriff made the bust thanks to an alert citizen.

Deputies say an alert citizen contacted the Sheriff's office after noticing a man cutting up exhaust parts in a storage unit at the Novato Self Storage on Binford Road. 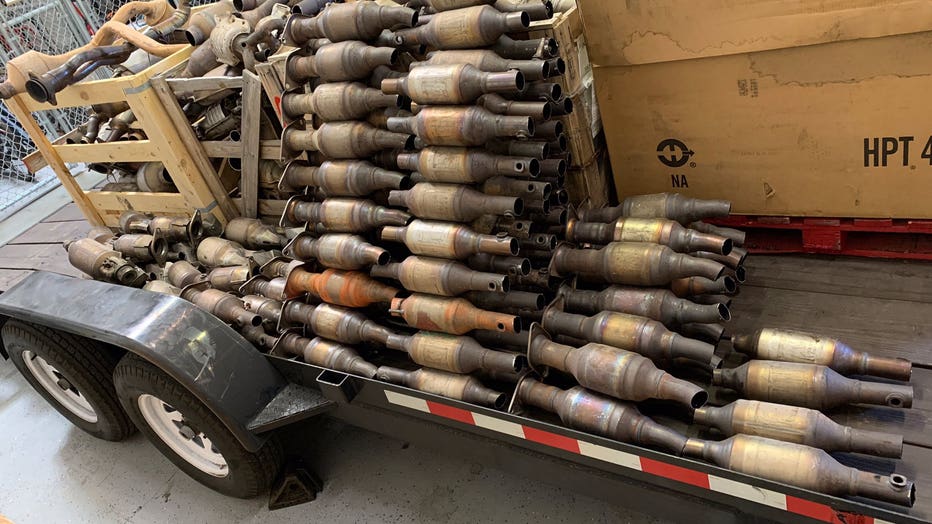 At the scene, deputies found Abner Deleon Cifuentes and his long-term girlfriend Elizabeth Herrera actively cutting up the expensive exhaust part. Hundreds of catalytic converters were in the storage unit, deputies said.

With help from the Marin County Auto Theft taskforce, deputies noted that the catalytic converters did not appear to have been lawfully removed by a mechanic. 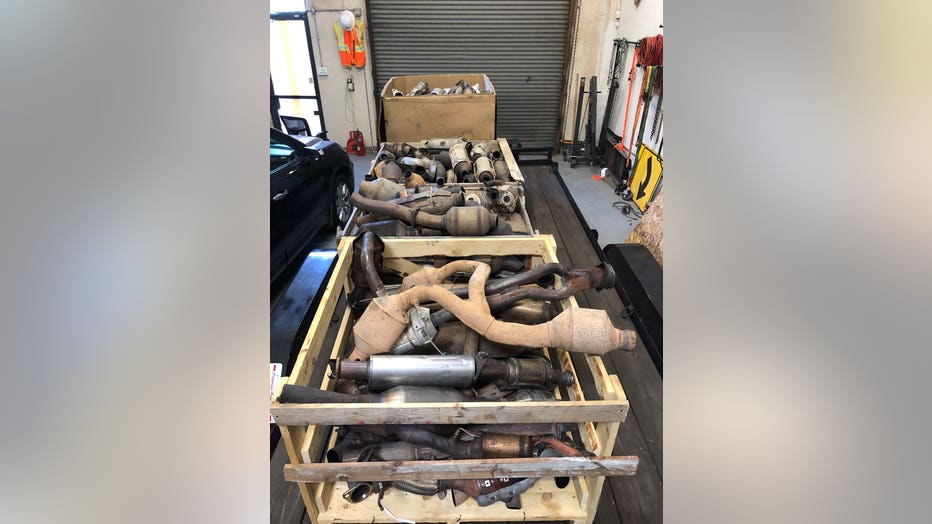 Numerous factors led investigators to believe that the car parts were stolen, and when Deleon Cifuentes and Herrera couldn't produce records showing where the converters came from, deputies got a search warrant.

Police searched two storage units in unincorporated Novato, the couple's home in the City of Novato, and both of their vehicles. 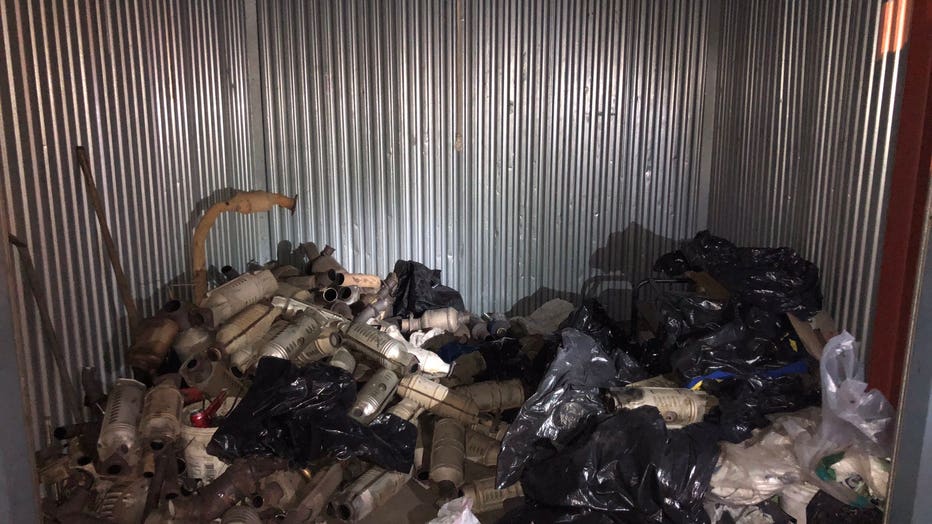 Deputies say the pair coordinated with a recycler in Southern California and had sold over 2,500 catalytic converters to the recycler since January. The two received several hundred thousand dollars from those sales to the recycler.

The Marin Sheriff is continuing to investigate.