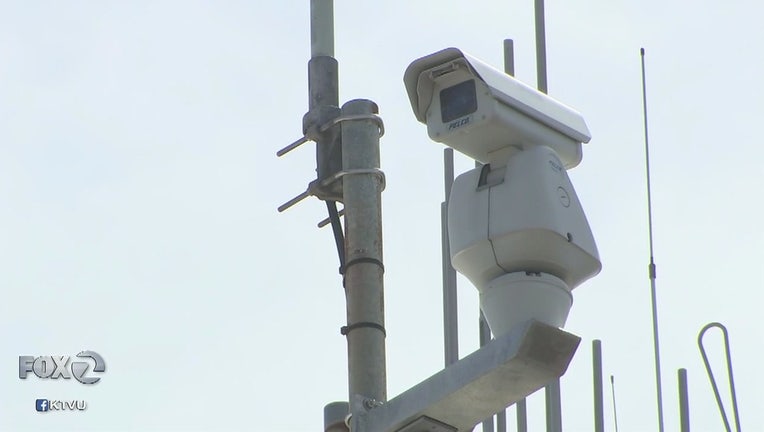 NOVATO, Calif. - Marin County's sheriff will stop sharing license plate and location information with agencies outside of California, including ICE, according to a legal settlement announced on Wednesday by the ACLU.

This means that federal and out-of-state agencies will no longer be able to query information collected by the county’s automated license plate reader cameras — a form of mass surveillance technology that is a threat to privacy and civil liberties, particularly for marginalized groups, the ACLU and immigrant rights advocates had contended.

The settlement is binding for Sheriff Robert Doyle's successors.

The legal agreement comes after immigrant rights activists Lisa Bennett, Cesar S. Lagleva and Tara Evans sued Doyle in October 2021 in what was believed to be the first of its kind to challenge the sharing of private information collected by this type of mass surveillance.

They contended that the sheriff had been violating California's sanctuary law, SB 54, because the Automatic License Plater Reader information is available to federal immigration agents. And they are alleged that this information was also being shared out of state, a violation of another law, SB 34.