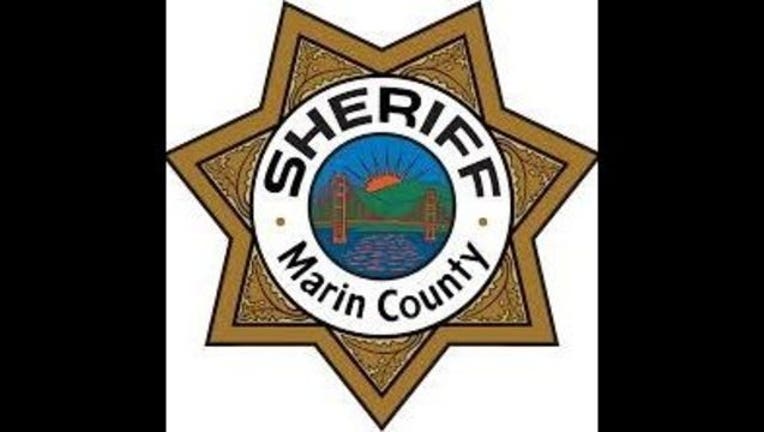 CHP officers received a call at 3:19 a.m. asking for help because a sheriff's deputy was in a traffic collision.

A sheriff's deputy was coming from the opposite direction when the 34-year-old's car allegedly crossed in front of the deputy's and the two vehicles collided head-on, according to CHP officials.

CHP officers interviewed him and arrested him on suspicion of DUI causing injury. Satterfield was taken to the county jail.