House Financial Services Committee's immediate focus was Facebook's plans for the currency, to be called Libra. Zuckerberg took pains to reassure lawmakers that his company won't move forward with Libra without explicit approval from all U.S. financial regulators.

Still, many members of the panel appeared unconvinced. 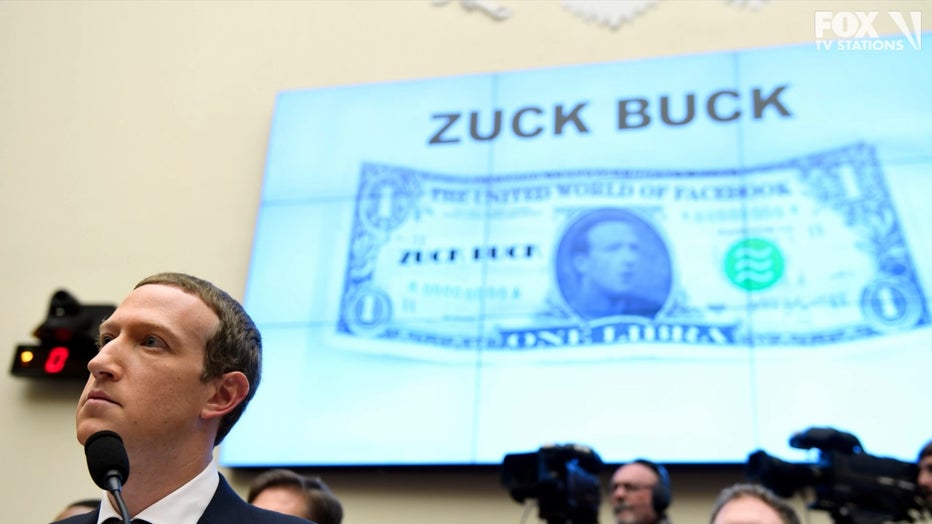 Rep. Maxine Waters, the California Democrat who chairs the panel, said the Libra project and the digital wallet that would be used with it, Calibra, "raise many concerns relating to privacy, trading risks, discrimination ... national security, monetary policy and the stability of the global financial system."

Furthermore, Waters told Zuckerberg, "You have opened up a discussion about whether Facebook should be broken up." 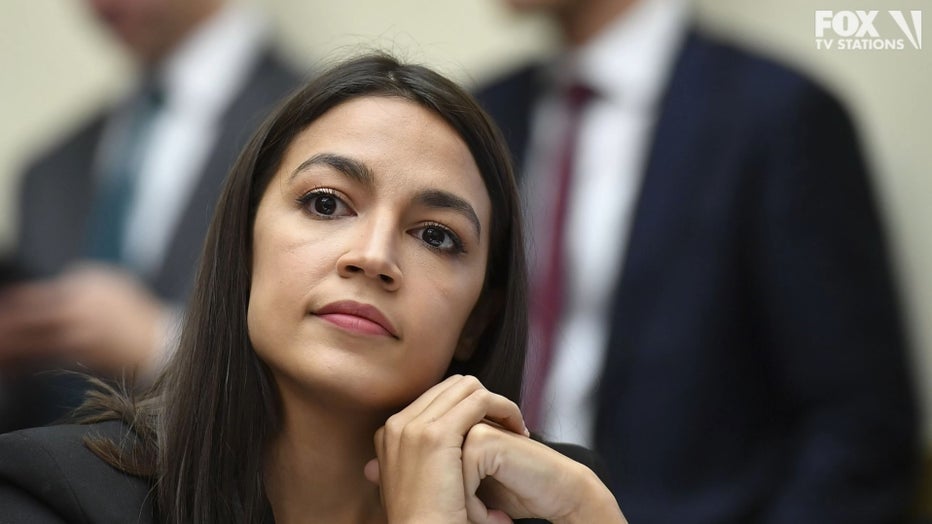 The social media giant has sparked public and official anger at every turn, from its alleged anticompetitive behavior to its shift into messaging services that allow encrypted conversations, to its refusal to take down phony political ads or doctored videos.

The breakup specter - the worst-case scenario for Facebook and other tech behemoths - has been raised by prominent politicians, notably Sen. Elizabeth Warren, a leading Democratic presidential candidate.

The Justice Department, the Federal Trade Commission, the House Judiciary antitrust subcommittee and attorneys general in several states are all conducting investigations of Facebook and other tech giants amid accusations that they abuse their market power to crush competition. 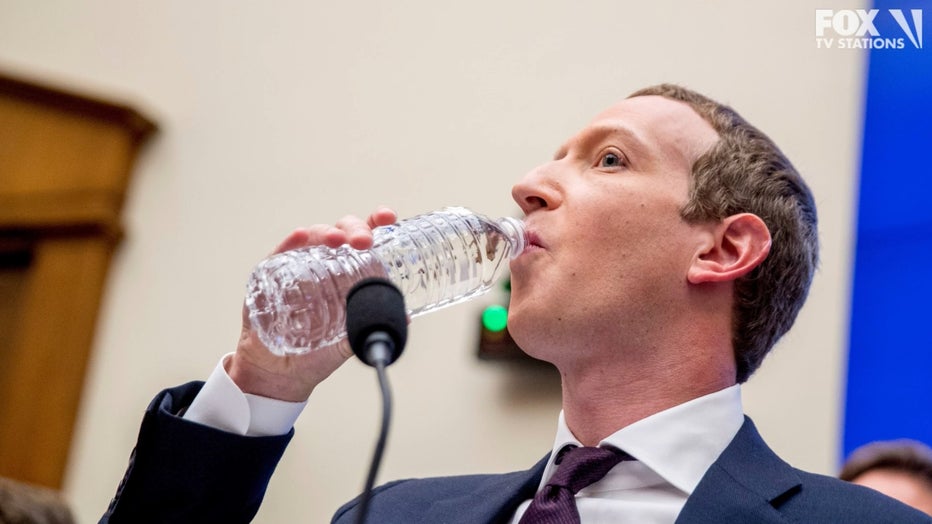 Zuckerberg was on the defensive at the hearing, his first testimony to Congress since April 2018, parrying criticism but also acknowledging lapses. He conceded at one point that the Libra project is "risky," acknowledging several high-profile companies such as Visa, MasterCard and PayPal had signed on as partners in the currency's governing association but have recently bailed.

Under continued criticism of Facebook's handling of hateful speech and potential incitements to violence on its site, he said, "We're not perfect. We make a lot of mistakes."

Zuckerberg held up China as a strong reason for encouraging innovation as embodied in the Libra project. 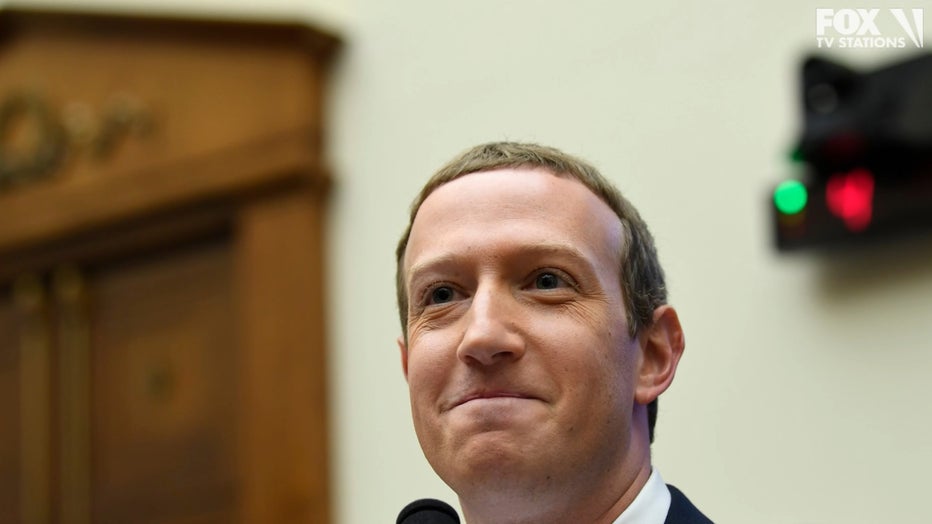 "While we debate these issues, the rest of the world isn't waiting," he said. "China is moving quickly to launch similar ideas in the coming months."

The Facebook CEO also has cited competition from China as a compelling reason against breaking up the company.

His China argument found a ready echo from some Republicans on the committee, such as Rep. Patrick McHenry of North Carolina, who stepped up to defend the Libra project and urge lawmakers not to put "innovation on trial." 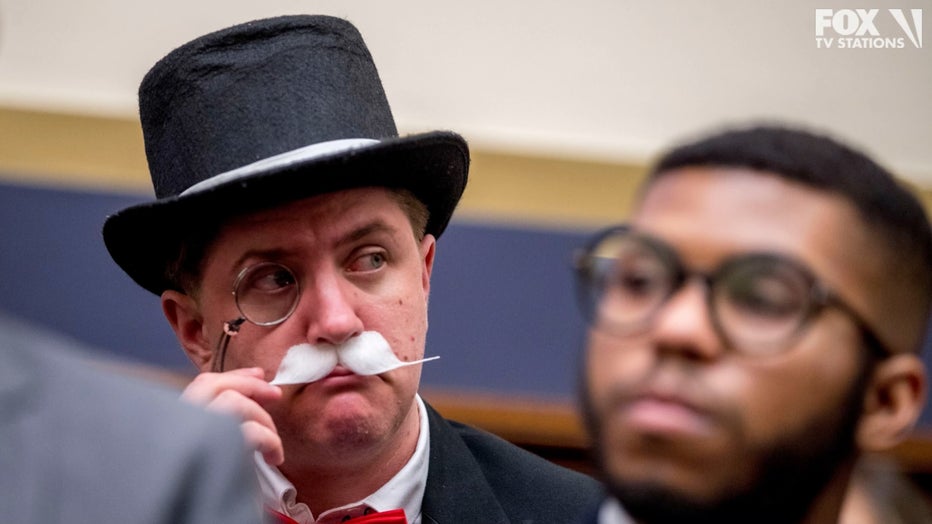 But Democrats, in a rare tilt, allied themselves with President Donald Trump and his Treasury secretary, Steven Mnuchin, who have publicly criticized the Libra plan. Mnuchin and other regulators, including Federal Reserve Chairman Jerome Powell, have warned that the digital currency could be used for illicit activity such as money laundering or drug trafficking.

Zuckerberg touted his optimistic vision of Libra and what it could mean for people around the world who don't have access to bank accounts. 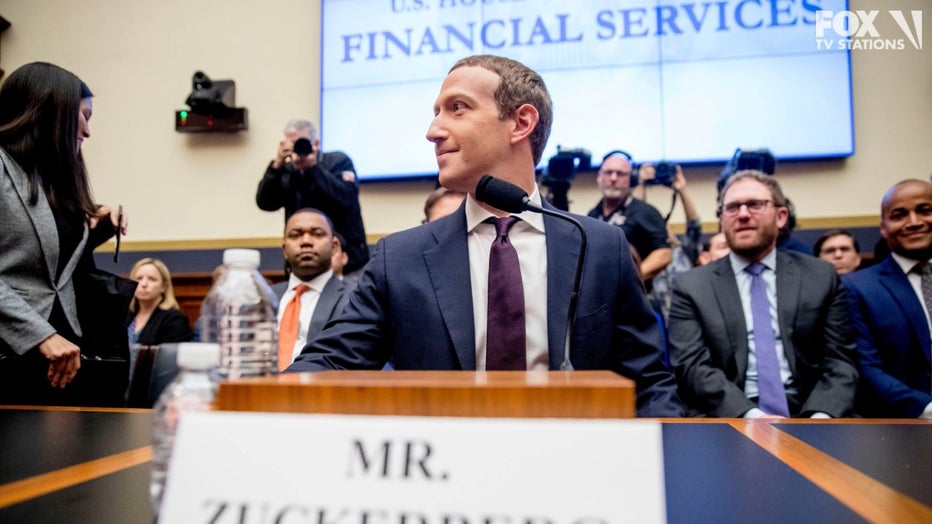