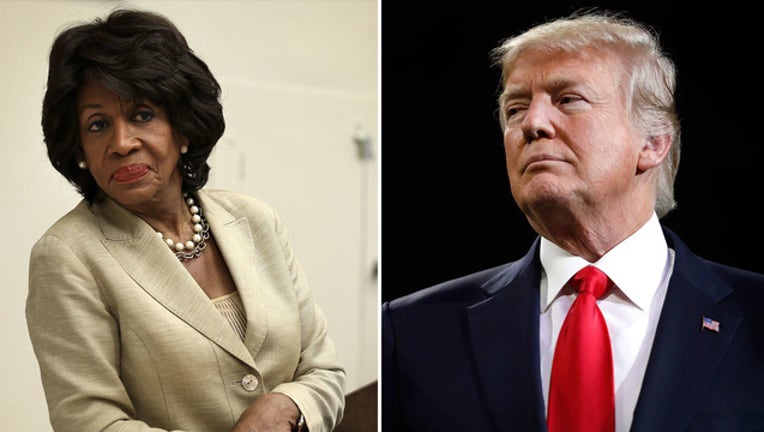 (FOX NEWS) - California Democrat Maxine Waters attacked President Trump and said “impeachment is the only answer” on Monday, citing the allegations of obstruction of justice.

Waters, who became one of the leading advocates for Trump’s impeachment – even as her own party remains cautious to embrace such position-- has gone to Twitter to announce her latest call for impeachment in the wake of House Democrats’ move to launch an expansive probe into the president.

“Obstruction of justice reality show: Firing Comey, sending coded messages to Manafort & others that he has the power to pardon; lying abt Trump Tower meeting; threatening Cohen's in-laws; attempting to destroy Mueller,” Waters wrote in a tweet.

“What more do we need to know? Impeachment is the only answer,” she added.