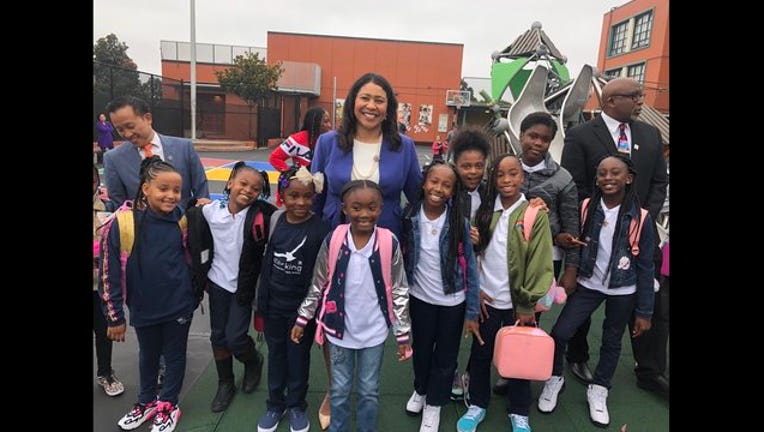 The city's budget for the next two fiscal years includes $10 million to provide stipends to more than 1,000 teachers at schools in the San Francisco Unified School District serving disadvantaged students, according to the mayor's office.

Nearly all of the schools targeted by the pilot program are located in the city's Bayview, Mission and southeastern neighborhoods.

Schools serving those communities struggle to recruit and retain experienced educators. One-third of teachers at those schools are first- or second-year teachers, and educator turnover is at 27 percent compared to a district-wide rate of 21 percent, according to Breed's office.

Teachers at the schools currently receive $2,000 on top of their base salaries. Starting this year, they will receive an additional $3,000 per year, according to the mayor's office.

"Students in San Francisco deserve a high-quality education, regardless of where they live or go to school. These stipends are one way to help make sure that qualified educators can keep working in our city and that our students are well served," Breed said in a news release.

Monday was the first day of the school year for SFUSD.