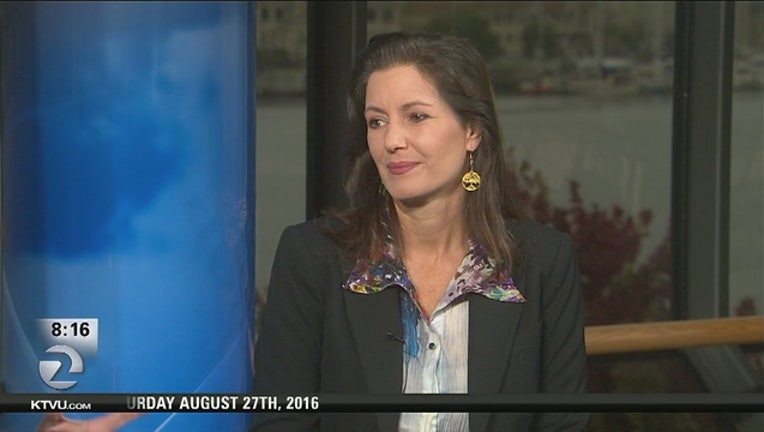 OAKLAND (BCN)-- Oakland Mayor Libby Schaaf is attending the U.S. Conference of Mayors in Washington, D.C., this week to seek help from the nation's taxpayers in addressing Oakland's homelessness and affordable housing problems.

Schaaf, who's a member of the West Coast Mayors Alliance, will meet with federal officials and the National Alliance to End Homelessness to strategize and advocate for more resources to address the unsheltered homeless crisis that has exploded in cities along the West Coast, according to her office.

"We are fighting the cost-of-living crisis on the street level every day in Oakland," Schaaf said in a statement.

Schaaf said, "More attention, legislation, empathy, and resources from the federal government is imperative. Cities have become the stopgap for first response in terms of public health, mental health, affordable housing and shelter."

The mayor said, "We are the richest nation in the world and the fact that our federal government continues to hope this issue will miraculously fix itself is shameful."

Schaaf will also join 11 other big city mayors to launch a unique initiative to protect and expand federal investment in affordable housing and homeless services.

She said the initiative, which is called "Mayors and CEOs for U.S. Housing Investment," will develop private-public partnerships to actively oppose federal funding cuts to affordable housing and homeless services.

It also will advocate for interventions that can prevent people from becoming homeless, according to her office.

Additionally, Schaaf will also participate on panels about women's rights and leadership as well as on civic resiliency in emergency preparedness and income equality.

She also will give remarks at a gathering that will honor former San Francisco Mayor Ed Lee, who died suddenly last month.

Schaaf said, "Washington, D.C., must hear Oakland's voice and values. We bring creativity and compassion to our solutions, and we'd like to see our federal government do the same."