With the Mega Millions end-of-year jackpot reaching $685 million, people are once again lining up for their 1 in 302,575,350 chance of becoming a millionaire.

If you’re hoping to hit it big by playing the lottery, you may have more luck depending on where you live, according to a study from LendingTree.

The study found that Massachusetts residents spent the most per capita of their personal income on lottery tickets and scratch-offs in 2020, at $805.30. But they got a better return on their investment than almost every other state: Residents got back 70 cents in lottery prize money for every dollar they spent in 2020 — the second-highest after Missouri (71 cents) and ahead of three states at 69 cents.

In South Dakota, payouts were only 19 cents per dollar spent, below West Virginia (22 cents) and Oregon (23 cents).

West Virginia, one of the states where residents get the least bang for their buck, is the state where people can least afford lottery tickets, the study found.

"The more you spend on it, the more you’re going to lose," LendingTree chief credit analyst Matt Schulz said in the report. "Of course, that doesn’t mean you should never play. A couple of tickets bought every once in a while doesn’t really hurt anything. However, spending too much on lottery tickets too often is a really bad idea. That’s money that would be better used in an emergency fund or going toward a credit card bill."

Rhode Island residents lost the most cash on lotteries in 2020, at an average of $282, the study concludes. That’s after subtracting the amount they won from the amount they spent on tickets.

West Virginia residents came in second on biggest losses at $250. Residents of Massachusetts, where people spend the most on lottery tickets, lost an average of $244. 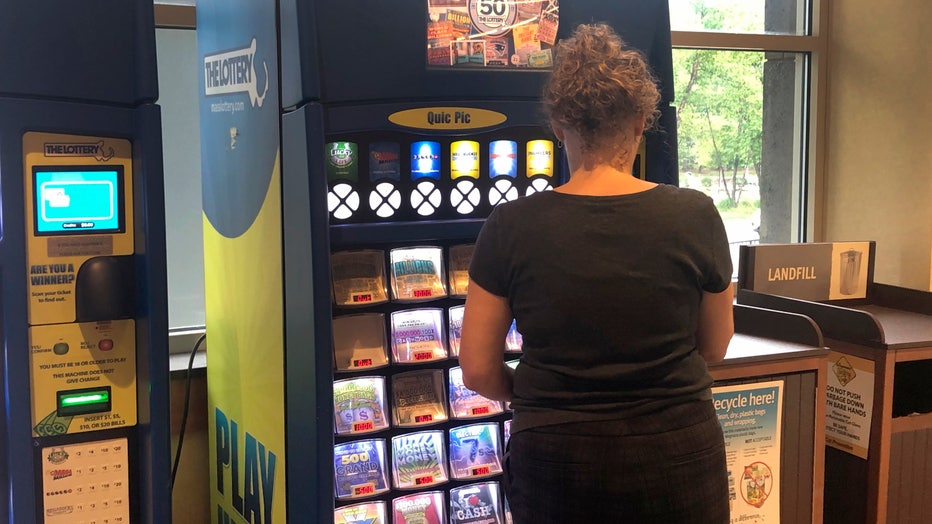 Here are the five states where people spend the most on lottery tickets (see the full list here): 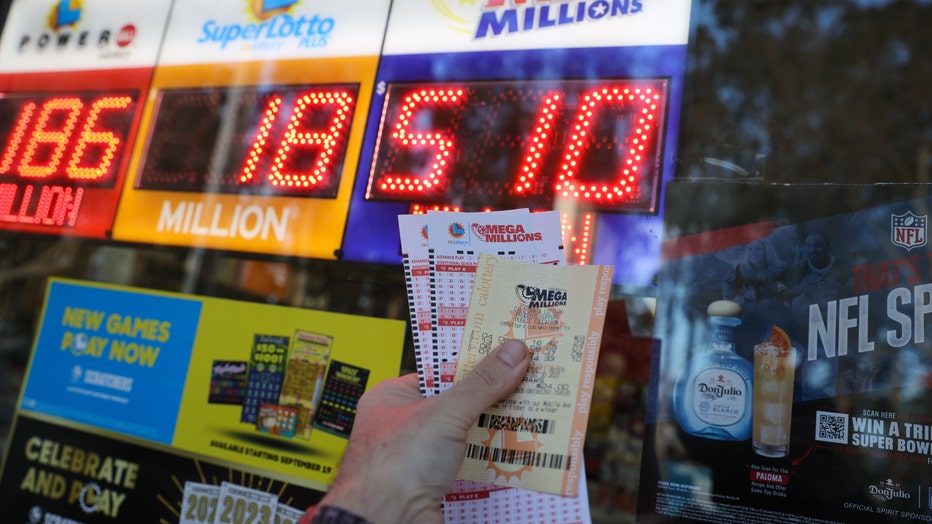 Mega Millions sing and lottery tickets are seen at a store in Burlingame, California, United States on December 23, 2022. (Photo by Tayfun Coskun/Anadolu Agency via Getty Images)