Avenatti has insisted he is innocent of wire fraud and aggravated identify theft charges and his lawyers say he is likely to testify during the trial in Manhattan federal court.

"I'm feeling great, I'm completely innocent," said Avenatti as he entered the courthouse. "This case should have never been filed. It's an absolute joke and I heard that Michael Cohen's here. He tried to steal the 2016 election, lied to the prosecutor. If you want to know why Donald Trump wasn't prosecuted? Michael Cohen is the single biggest reason why Donald Trump was never prosecuted."

Once the trial began, Assistant U.S. Attorney Andrew Rohrbach told jurors that Avenatti lied repeatedly to steal nearly $300,000 from Daniels, whom Avenatti represented in 2018 in lawsuits against ex-President Donald Trump. 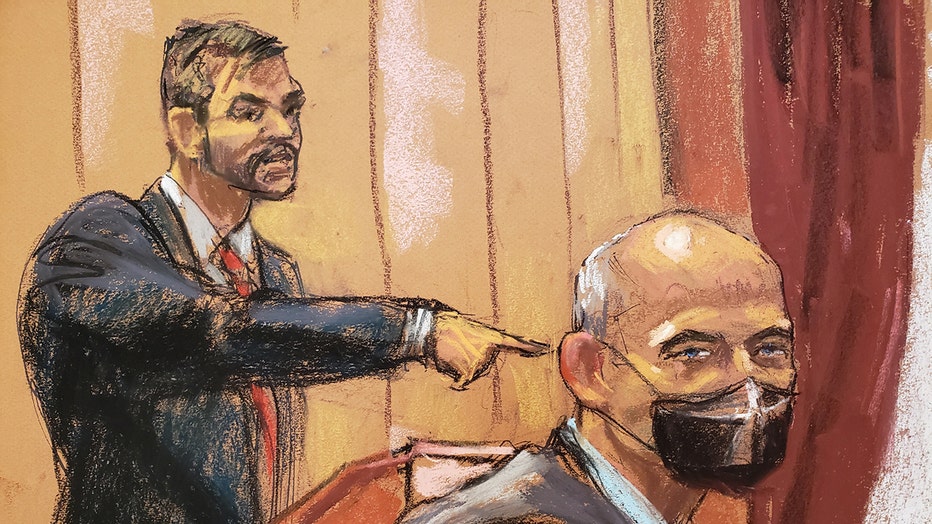 Attorney Andrew Dalack opening statements for the defense in the trial of Michael Avenatti, seated front with his attorney Bob Baum. (Jane Rosenberg)

"This is a case about a lawyer who stole from his client, a lawyer who lied to cover up his scheme. That lawyer is the defendant Michael Avenatti," Rohrbach said as he pointed at the 50-year-old on trial.

Defense attorney Andrew Dalack said his client didn't steal any money, and had a fee agreement to share any money from the book deal.

"This has no business in federal criminal court," Dalack said. "And Mr. Avenatti is not guilty."

Lawyer Michael Avenatti, 49, is scheduled to be arraigned on charges that he stole nearly $300,000 from former high-profile client adult film actress Stormy Daniels.

Dalack said Avenatti had "transformed a rather obscure adult entertainer into a household name" and given her hundreds of thousands of dollars only to be faced with false accusations from her.

But he said that was not uncommon for Daniels, who when she didn't "get her way, she turned on the people closest to her."

RELATED: Who is Michael Avenatti and what is the case against him? 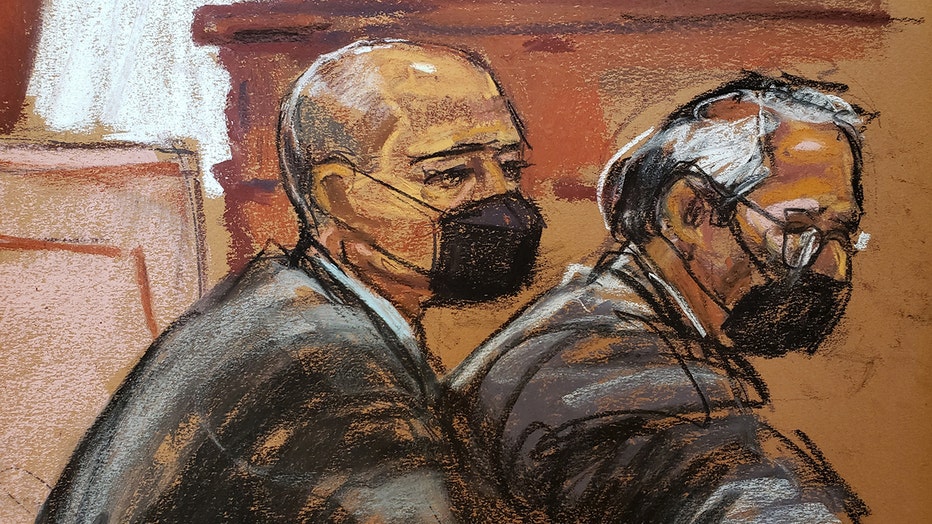 Avenatti was sentenced to 2 1/2 years in prison last year after being of trying to extort up to $25 million from sportswear giant Nike. He has not yet begun serving the sentence.

Avenatti is awaiting retrial in a California case — on charges that he cheated clients of millions of dollars — after a mistrial last year.