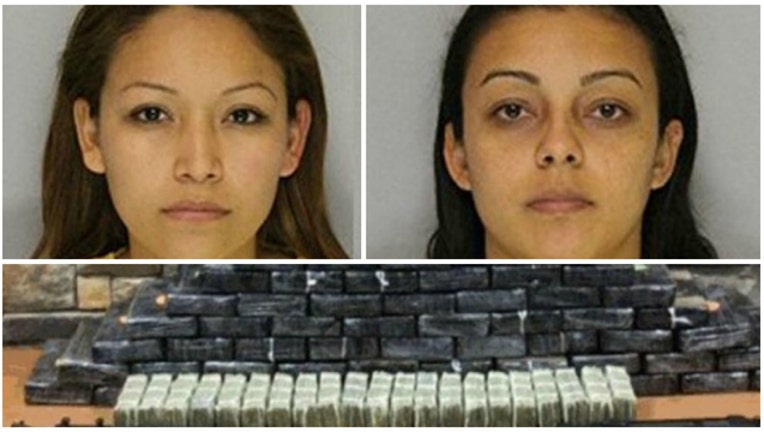 OAKWOOD, Georgia (Fox 32 News) - A woman who worked as a middle school teacher and soccer coach has been arrested in a $6 million cocaine and heroin bust.

Karla Alvarez, 28, and Monica Pascual Brito, 24, were arrested at their home in suburban Gainesville, Georgia, where sheriff's deputies said they found a pile of guns, drugs, and cash.

Fox 5 Atlanta reports that Alvarez is a soccer coach and Spanish teacher at Chestatee Middle School Academy in Gainesville.

Alvarez had been a teacher at the school since 2015.