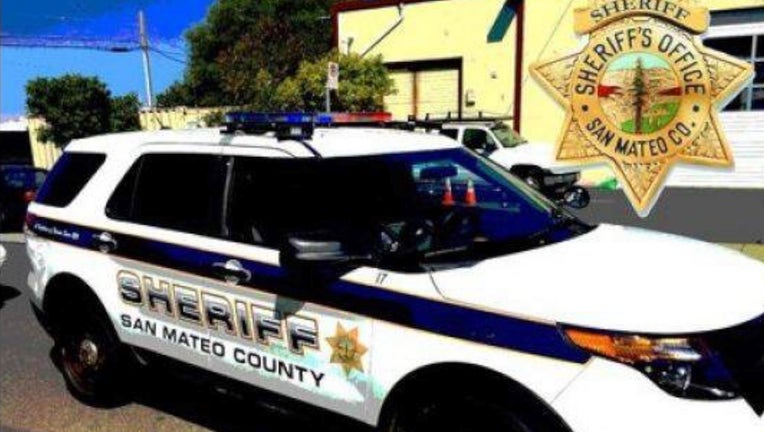 The assault took place on Friday, when the suspect's son returned home after withdrawing a small amount of money from his bank account and going to a local coffee shop with a friend, according to a news release from the sheriff's office.

The son was confronted by his parents who were upset he had withdrawn money without asking for their permission, according to the news release, and ultimately the suspect struck his son several times with a golf club, causing moderate injuries.

The victim did not report the incident until he returned to school Monday, where the school resource officer -- a member of the sheriff's office -- began an investigation. The officer and detectives arrested the suspect without incident on suspicion of assault with a deadly weapon Tuesday at his residence.

Detectives encourage anyone who has any information about this incident to please contact Detective J. Baker at (650) 363-4060 or at jbaker@smcgov.org.