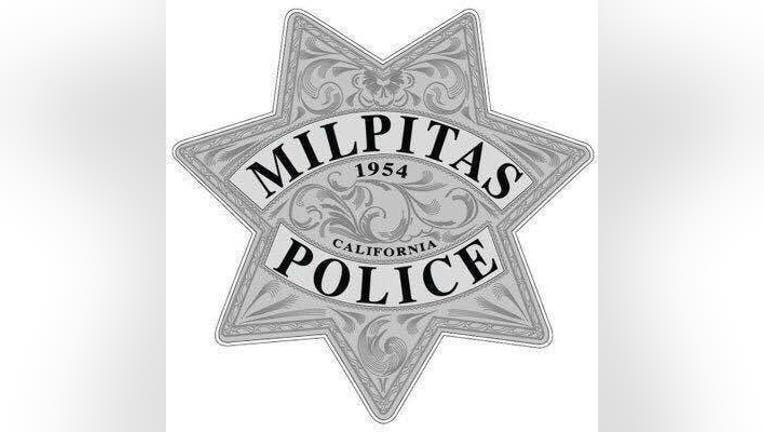 MILPITAS, Calif. - A Milpitas couple was arrested on suspicion of pimping and pandering in connection with brothels in Milpitas, San Jose and Palo Alto, police said Wednesday.

The arrests of David Davies, 57, and Larong Hu, 38, conclude an investigation that started in December 2019, when a Milpitas brothel was identified by Milpitas detectives and Santa Clara County District Attorney's Office investigators.

Additional brothels were found throughout the county and search warrants were served in Milpitas, San Jose, and Palo Alto, police said.

Davies and Hu were taken into custody in the 100 block of Tiger Lily Drive, on suspicion of crimes related to human trafficking, and are being held on $350,000 bail.

Anyone who is a victim of human trafficking, or knows someone who is, should call 911 immediately or call the 24-Hour National Human Trafficking Hotline at 1-888-373-7888. Callers can also reach the hotline by texting 233733 to initiate online chats. Human trafficking victims, whether U.S. citizens or not, are eligible for services including immigration assistance.