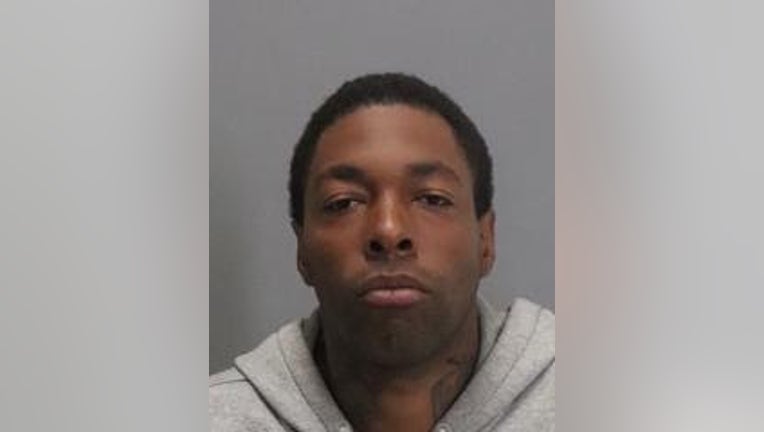 MILPITAS, Calif. - A 35-year-old Milpitas man suspected of punching a woman and trying to steal her wallet was arrested this week, police said.

The 52-year-old woman was leaving a business in the 100 block of Serra Way in Milpitas about 7:30 p.m. Tuesday when a man punched her and tried to grab her wallet from her hand, according to Milpitas police.

When he couldn't get the wallet, the suspect fled, police said.

The woman, who suffered minor injuries and was not hospitalized, gave officers a description of the suspect but they couldn't find him immediately.

The next morning about 7:20 a.m., police responded to a disturbance at a business in the 1700 block of South Main Street. There they found Sir William Mathew Alexander, who was similar in appearance to the suspect in Tuesday's incident.

The victim from the attempted robbery was brought to the scene and she identified Alexander as the suspect who punched her.

Alexander was arrested and booked into the Santa Clara County Main Jail on suspicion of attempted robbery and battery.

Anyone with additional information regarding the incident is encouraged to call Milpitas police at (408) 586-2400 or via the Milpitas Police Department Website here.