MILPITAS, Calif. - A suspect was taken to the hospital for injuries sustained during a shootout with police in Milpitas.

Milpitas police detectives spotted a stolen car that was parked at the Milpitas Square shopping center on Barber Lane. 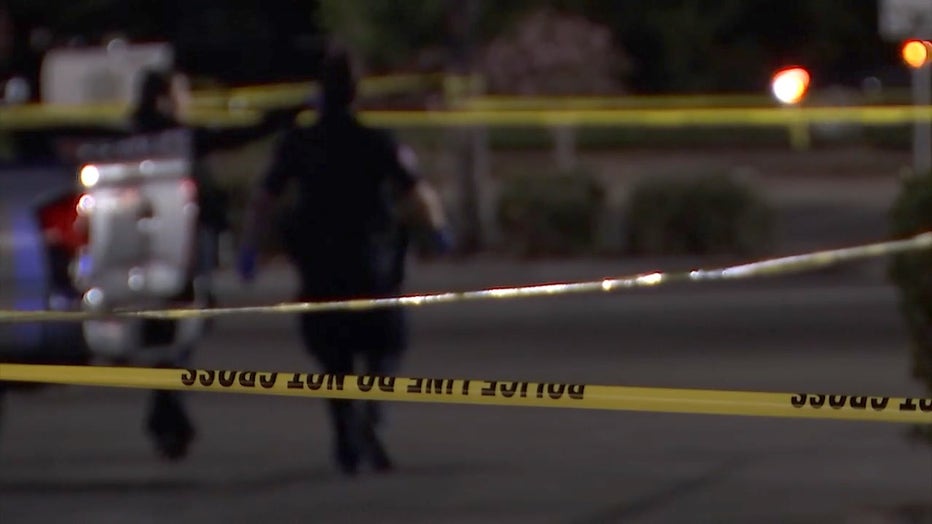 When officers approached, a person in the vehicle started shooting at them, causing officers to return fire, said Milpitas Police.

Authorities described "a prolonged exchange of gunfire" that resulted.

The suspect was wounded, and tried barricading himself, but was eventually extricated from the vehicle.

Officers then rendered first aid, and paramedics took the suspect to the hospital.

Police said no officers or bystanders were injured during the incident. The Santa Clara County District Attorney's Office is assisting in the investigation into the incident.

Anyone with information related to the case is asked to contact the Milpitas Police Department at (408) 586-2400.