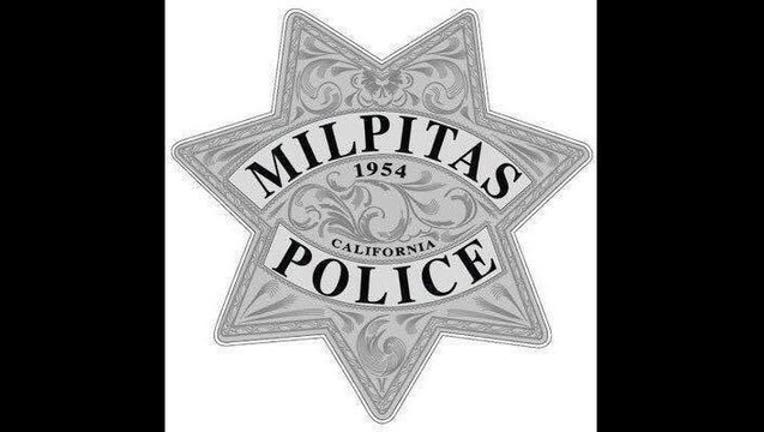 MILPITAS, Calif. (KTVU/BCN) - A Walmart in Milpitas has been given the all clear after it was evacuated Friday evening because of a suspicious device, police said.

San Jose Police Department's bomb squad rendered the package safe and believe it may have been fireworks, Milpitas police tweeted around 10:30 p.m.

The Santa Clara County Sheriff's Department was conducting a secondary search of the store with their bomb-sniffing dog.

San Jose's fire department were also at the scene around 9 p.m. while they waited for special equipment to examine the package.

As of 6:14 p.m., police and firefighters were assessing the object.