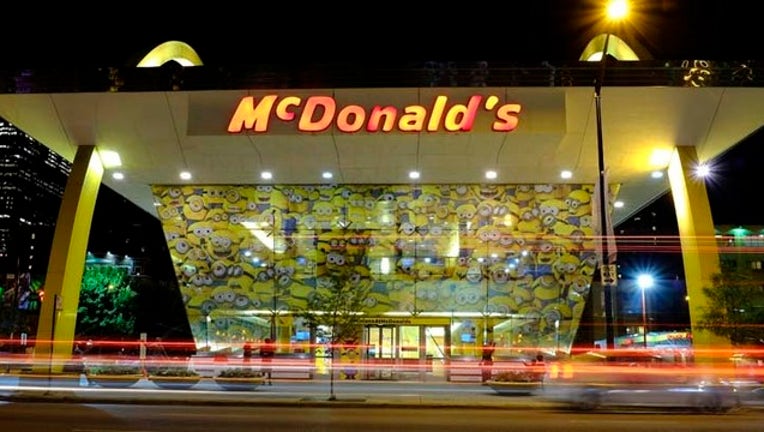 The fast-food restaurant introduced a Happy Meal on July 3 with toys inspired by the movie "Minions."

The statement says "a very small number of customers" have been in touch with the company about the toy. McDonald's said the promotion is supposed to run through the end of July.

"Our goal at McDonald's is to serve up food and fun for our valued customers, and we're glad to have the Minions on board," the company said.

A spokeswoman for McDonald's, Lisa McComb, says there are no plans to take the toys out of distribution.

"Minions," a prequel of the "Despicable Me" movies, premieres Friday.