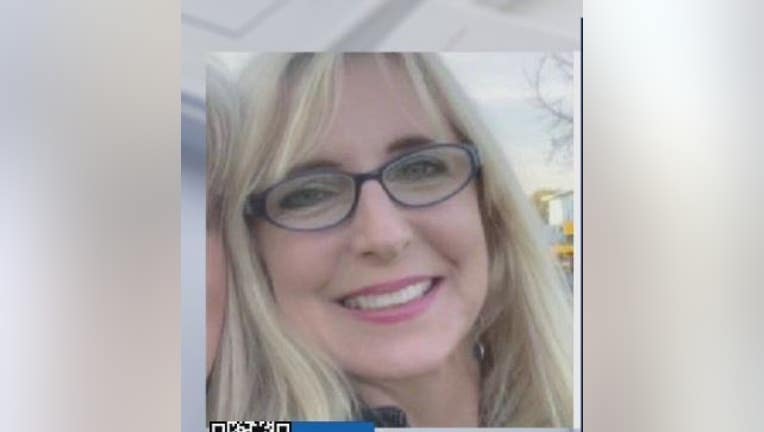 Jennifer Aranson had last been seen Sunday and Mill Valley police said she may have been hiking on a Mt. Tamalpais trail.

On Monday evening, a search and rescue team found Aranson inside her parked vehicle in the 200 block of South Ridgewood Road in Kentfield.

Foul play is not suspected in the death, according to the Sheriff's Office.

The official cause of death is pending a postmortem exam being done Tuesday, sheriff's officials said.