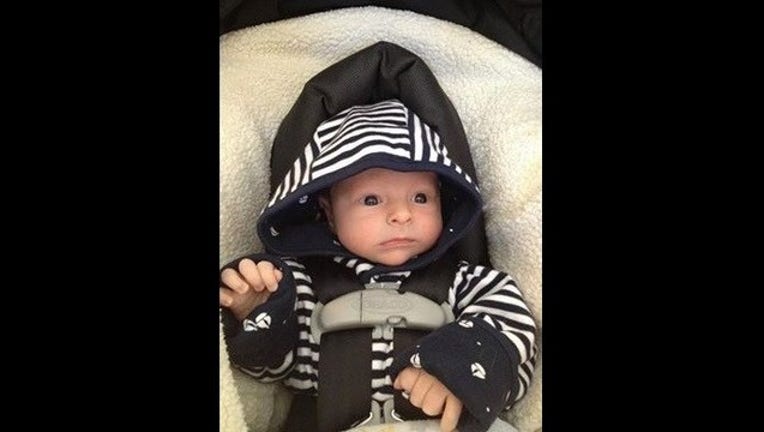 A mother writes a passionate letter filled with words of frustration and anger to vaccine-hesitant parents after being told that her newborn son had been exposed to measles.

Jennifer Hibben-White took her 15-day-old son Griffin to a hospital in Pilkington, Ontario in Canada for a routine check-up in late January. Just 2 days later she received devastating news.

A public health official explained to her that Griffin had been exposed to measles while they were in the waiting room before seeing their doctor.

Measles is a life-threatening virus and the risk of catching it is high for little Griffin, who is too young to receive the vaccine.

The implications of that hit home hard for Hibben-White, who lost her five-year-old daughter to an undetected blood infection 3 years ago.

Now, Hibben-White and her husband Glenn have to wait 3 days for a diagnosis for little Griffin, and they're hoping the MMR shot their 3-year-old daughter received will protect her from contracting the virus as well.

But rather than sit and worry in silence, Hibben-White spoke out in a Facebook post directed towards parents who are anti-vaccine. Since it was posted on February 10, the post has amassed over 270,000 shares.

You can view her message on Facebook and below: