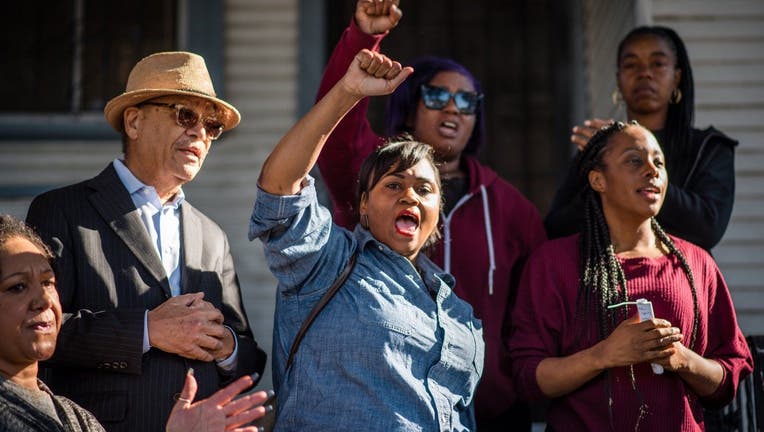 Starting last November, the Moms 4 Housing group occupied a vacant West Oakland home at at 2928 Magnolia St. for about two months to call attention to the plight of the many homeless people in society and the housing crisis affecting the Bay Area and the state.

The group was evicted from the home by the Alameda County Sheriff's Office in January after failing to win a court decision to allow them to stay.

The house had been purchased in July by Southern California-based Wedgewood Properties, which planned to renovate and sell the home. But a deal brokered in January by Oakland Mayor Libby Schaaf's office means the home will be sold to the Oakland Community Land Trust, which buys properties and converts them to affordable housing.

"Moms 4 Housing showed us that the raw power of organizing can create the type of political shifts we need so that our policies truly become about caring for our must vulnerable community members," Kaplan said in a statement.