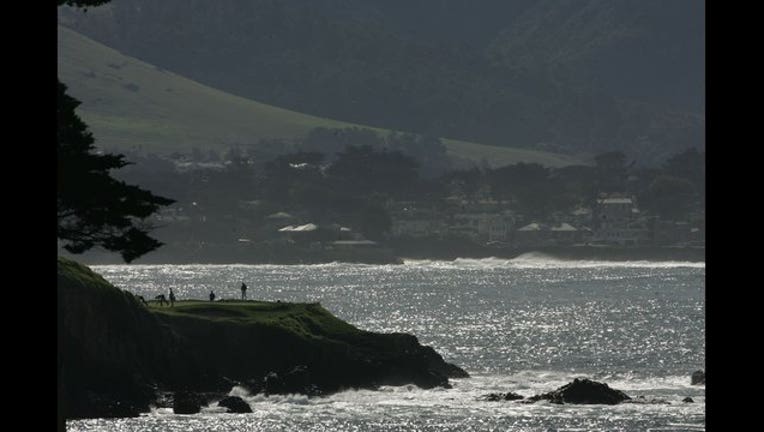 Monterey County beaches, which were closed because sewage spilled into the ocean from a facility in Marina Saturday morning, are open again but the public is advised to avoid contact with ocean water until Friday, county health officials said today.

As much as 4.9 million gallons of sewage spilled into Monterey Bay because of equipment failure at a treatment facility.

Samples taken Sunday revealed that the water is safe for recreational use according to state guidelines.

Residents and visitors can get more information about Monterey County beaches by calling (800) 347-6363 or at www.mtyhd.org/beaches.