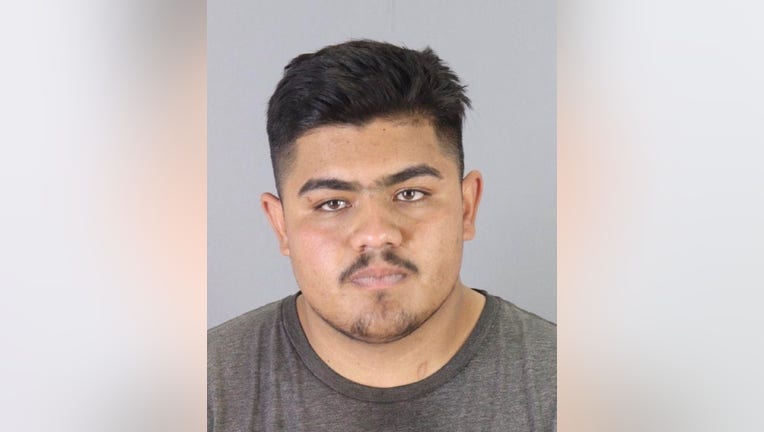 MOSS BEACH, Calif. - A 20-year-old man was arrested Tuesday on suspicion of forcible rape of a child last October in the unincorporated community of Moss Beach and investigators believe there may be other victims, the San Mateo County Sheriff's Office said.

Detectives arrested Rosendo Hernandez Arroyo of Moss Beach, after investigating a report that a child under the age of 14 was forcibly raped at Pillar Point Bluff in October 2020 by a man she met through a mutual friend after asking him for a ride home.

"Arroyo obliged and instead of driving her home, he took her to a park in Moss Beach and forcibly raped her. After sexually assaulting her, Arroyo drove the victim home," the Sheriff's Office said in a news release.

Arroyo was taken into custody without incident at his workplace and booked on suspicion of rape by force or fear, and forcible lewd acts with a child under 14, the Sheriff's Office said.

"This investigation yielded enough information for detectives to believe that there are additional victims out there," the Sheriff's Office said.

Officials encourage possible victims and anyone with information about the suspect to contact Detective Carryn Barker at (650) 363-4050 or email cbarker@smcgov.org.