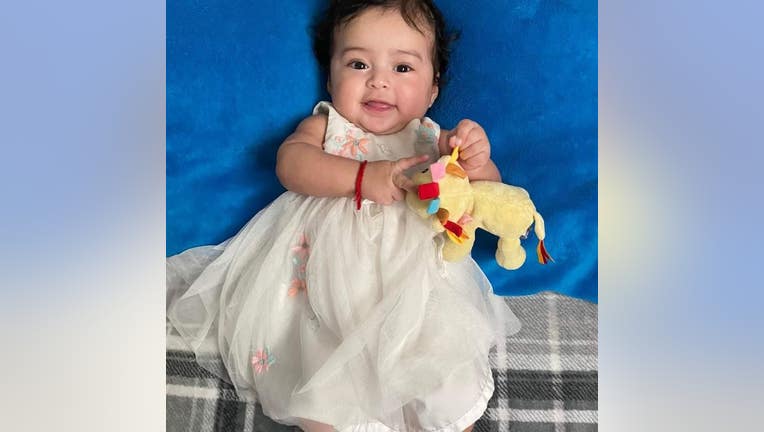 MOUNTAIN VIEW, Calif. - The mother of a 5-month-old girl has been detained near the state border with Nevada after allegedly abducting the baby from the child's father in Mountain View, police said Wednesday.

Her baby was found and is safe, police said.

Lara Ramirez, the 21-year-old mother, and a man, "were located 10 miles from the Nevada border," Mountain View police tweeted at 8:45 a.m., about two hours after they asked the public for help finding the missing baby.

The baby's father told police that Ramirez took Aitana at 7 p.m. Tuesday from a home on the 2000 block of California Street and did not say where she was going. Witnesses described seeing her leave with a tall, heavyset man in her SUV, according to police.

Police said that a few days ago, Ramirez made "concerning statements about her own wellbeing" that could potentially put her and her child’s health in jeopardy. 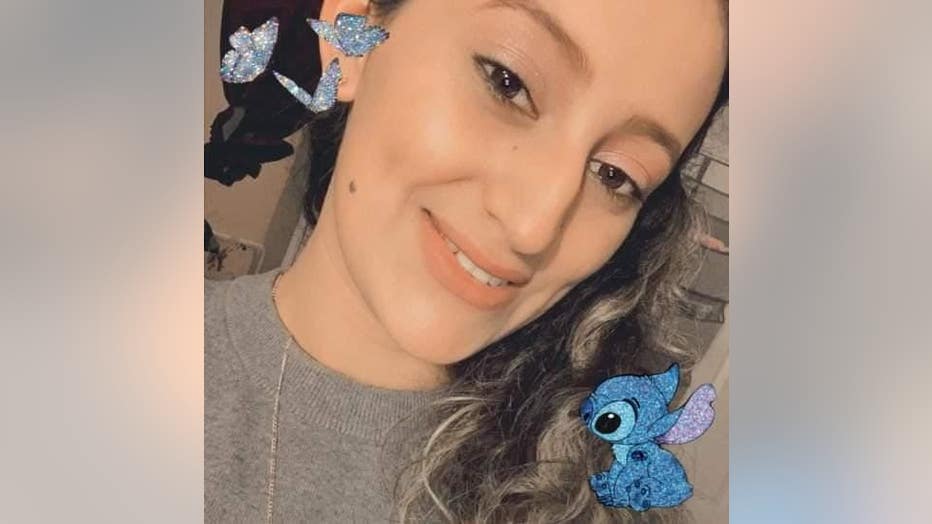