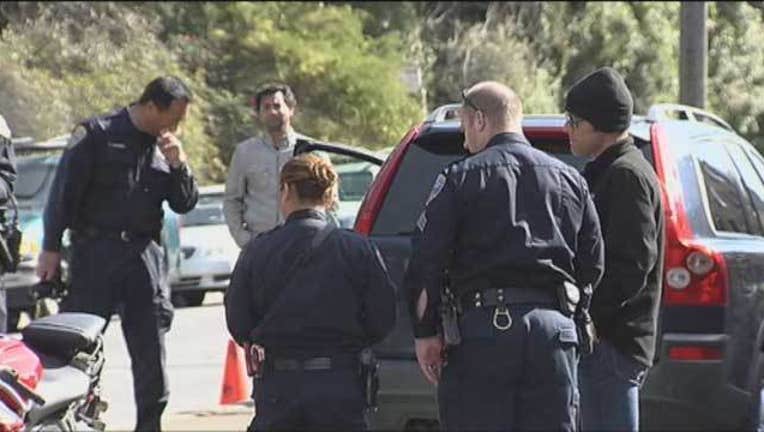 The collision was reported at 9:39 a.m. and occurred in the area of 15th Avenue and Lincoln Way in the city's Sunset District, police said.

Investigators said it appears the motorcyclist rear ended a Volvo SUV. The rider -- a male in his mid-20s -- was killed on impact.

First responders performed CPR on the victim but he was pronounced dead at the scene, fire spokeswoman Jen Balestrieri said.

The driver of the SUV stayed on scene and is cooperating with investigators. The accident is still under investigation and officers said it was too early to say if speed or alcohol played a role.

Investigators told KTVU they do know the name of the motorcyclist who died but aren't releasing the name until they can notify his family.