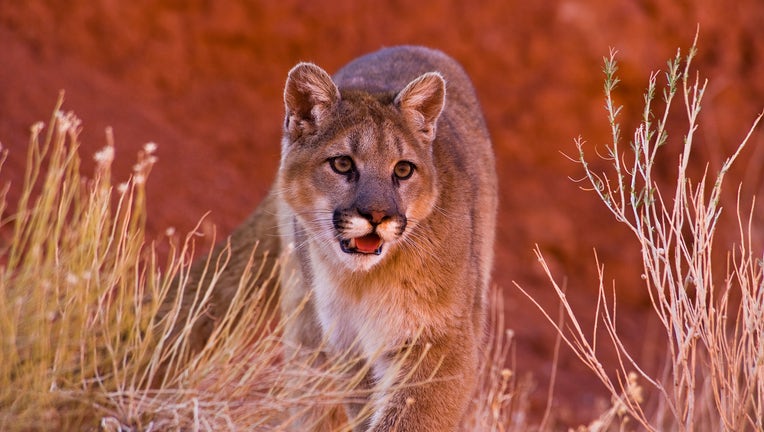 Police said someone walking in  the park reported seeing the mountain lion by the dam at around 11:30 a.m.

Though it was not roaming the streets of San Francisco like another ill-fated feline did last month, the witness described this mountain lion as being knee high with light-brown fur. They said the animal was not acting aggressively.

Police and park rangers searched the area for the animal but did not find it.

Several summer camps had to be cleared from the area until 2 p.m. as a precautionary measure.

San Mateo Police Department say to call 911 if you see the animal.

As a reminder, should you encounter a mountain lion at close range: