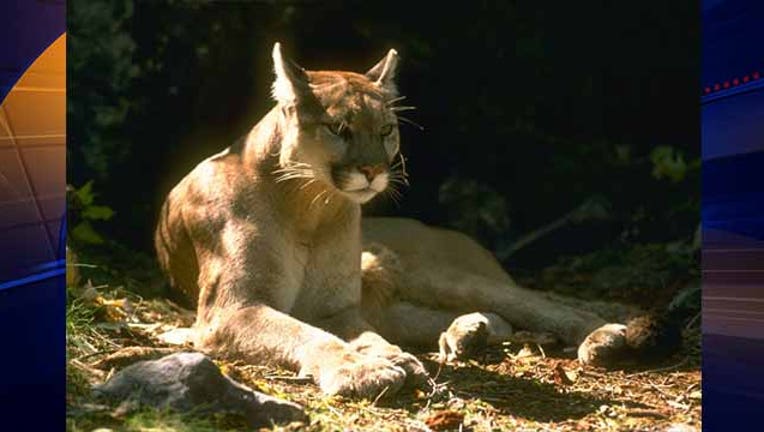 The sighting was reported around 5:40 a.m. by officers on routine patrol in the area of the college at 1700 W. Hillsdale Blvd. The mountain lion was last seen running into nearby brush and officers did not find it following a thorough search of the area, police said.

Anyone who sees a mountain lion in their neighborhood is asked to call 911 and to not approach it, especially if it is feeding or with offspring, according to police.