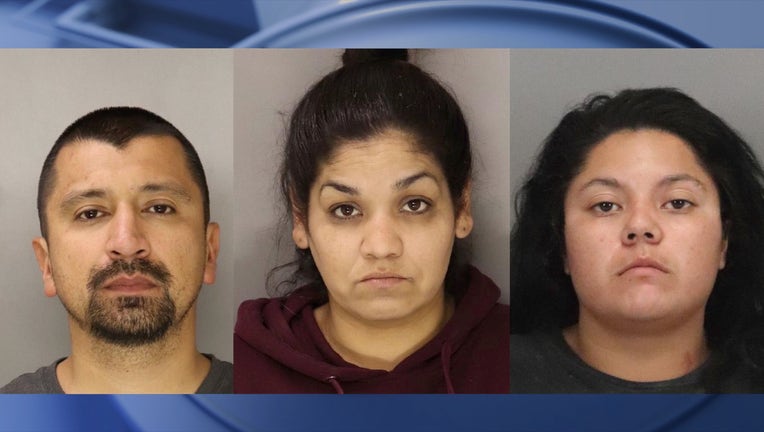 The theft of Rubberta, the statue that has been a popular neighborhood attraction outside a home on Stierlin Road, was reported March 11.

After police released video of the theft the statue was returned, but the investigation continued and suspects were identified.

A search warrant was served Thursday at a home in Santa Clara, where a search turned up narcotics and burglary tools, and three suspects were detained, police said. 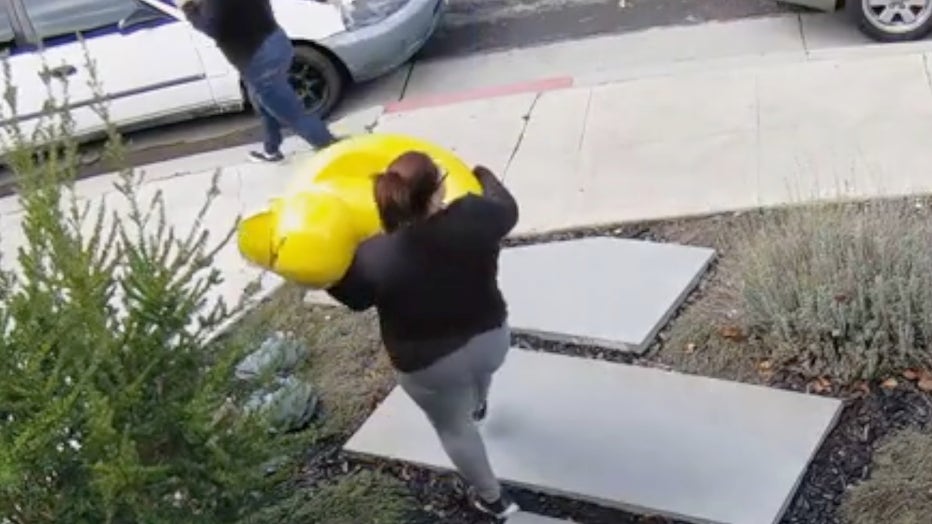 "Our detectives pride themselves on holding those who commit crimes accountable for their actions. Even though Rubberta was returned after video of the theft was released, our detectives continued investigating, ultimately leading to the identification of the suspects, their arrests, and the discovery of the additional criminal charges."