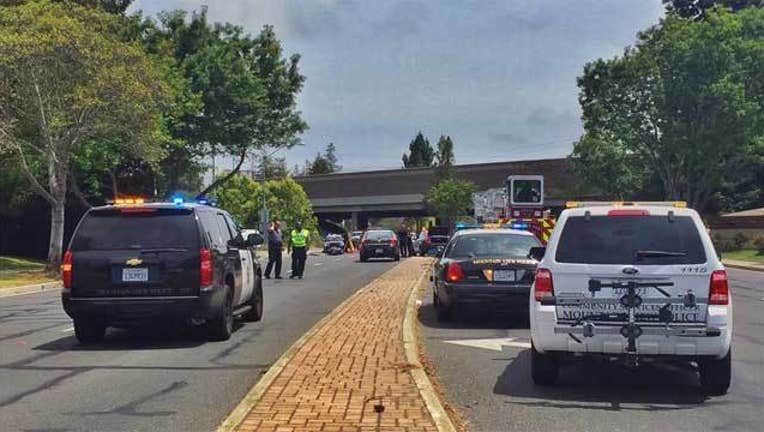 At around 11:30 a.m., police received reports of a traffic collision on Moffett Boulevard just south of the Highway 85 overpass. The motorcycle rider, identified as a 25 year-old Gilroy man, was transported to a local hospital where he died from injuries sustained from the collision.

Both lanes of southbound Moffett Boulevard remained closed into the afternoon as officers complete their investigation. Drivers are advised to avoid the area.

Any witnesses to the traffic collision or anyone who has any additional information on the incident is asked to please contact Lt. Mike Canfield at 650-903-6386 and reference case number 15-2895.