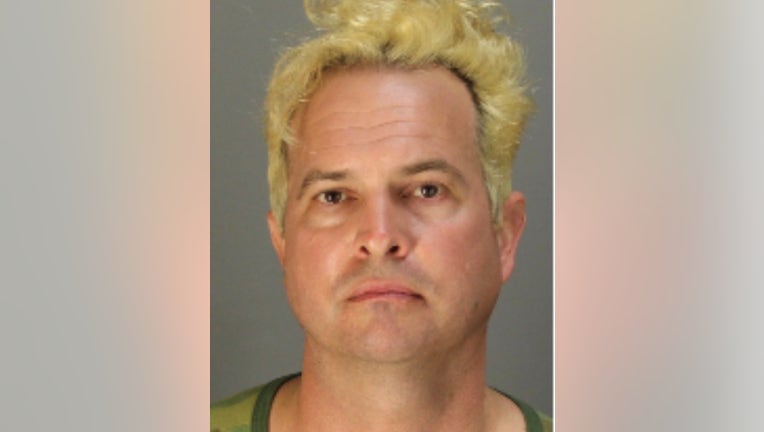 NAPA, Calif. - Napa County deputies arrested a 44-year-old businessman Friday after he was discovered to have illegal assault rifles, automatic weapons, and a cache of explosives, according to the Napa County sheriff's office.

Ian Benjamin Rogers now faces a slew of felony charges, and is being held on $5 million bail.

Rogers is a Napa resident who owns a business on the 1600 block of Action Ave.

After receiving a tip that Rogers had several illegal weapons, deputies obtained a search warrant and said they discovered over 50 firearms. Of those 50, several were illegal and unregestered, the sheriff's office said.

In addition to the guns, deputies allegedly found more than15,000 rounds of ammunition, and several pounds of gun powder.

The bomb squad was called to respond to the scene, and they located five pipe bombs inside of a safe at the business owned by Rogers.

Rogers faces five felonies and one misdemeanor. His bail was set at $5 million.