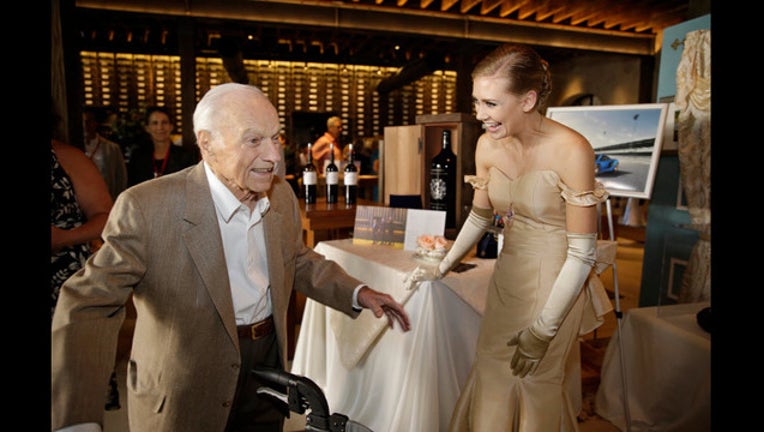 NAPA, Calif. (Fox News) - Peter Mondavi, a wine innovator who ran California’s Napa Valley Charles Krug Winery for more than half a century, died Saturday, the wine company said in a statement. No cause of death was given. He was 101.

Mondavi revolutionized the way the industry used cold fermentation to produce crisper, fruitier white wines.  He was also the first in Napa to use French oak to age wines and among the pioneering vintners who planted pinot noir and chardonnay grape in the the Carneros region of the valley.

In 1943, his Italian immigrant parents purchased Charles Krug Winery, which dated back to 1861 when it was founded by Prussian emigrant Charles Krug. Together, with his famous brother Robert, they grew Charles Krug into one of the biggest and most well-known wineries in Napa Valley during the 1950s and '60s. Robert oversaw the business and Peter made the wines.

Read the rest of story on foxnews.com