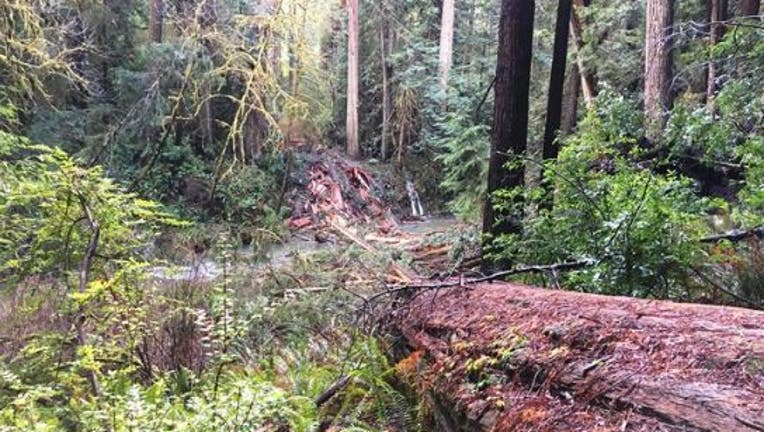 A toppled redwood tree in the Redwood National and State Park. Jan. 4, 2023

SANTA CRUZ, Calif. - Nearly 100 California state parks are closed or partially closed because of the state's relentless storms, which have wreaked havoc since the day after Christmas.

In all, 91 parks were on the list as of Tuesday morning.

The closure list is fluid and will change based on weather conditions, parks officials said.

Many of the state parks are filled with redwood trees, which are especially vulnerable in the storms.

"Don’t be in a redwood forest during a storm," the Redwood National and State Parks’ tweeted, showing a toppled redwood.

In addition, the rains have flooded roads and damaged trails, campgrounds and visitors centers across the state.

The rains are expected to continue through Jan. 21. 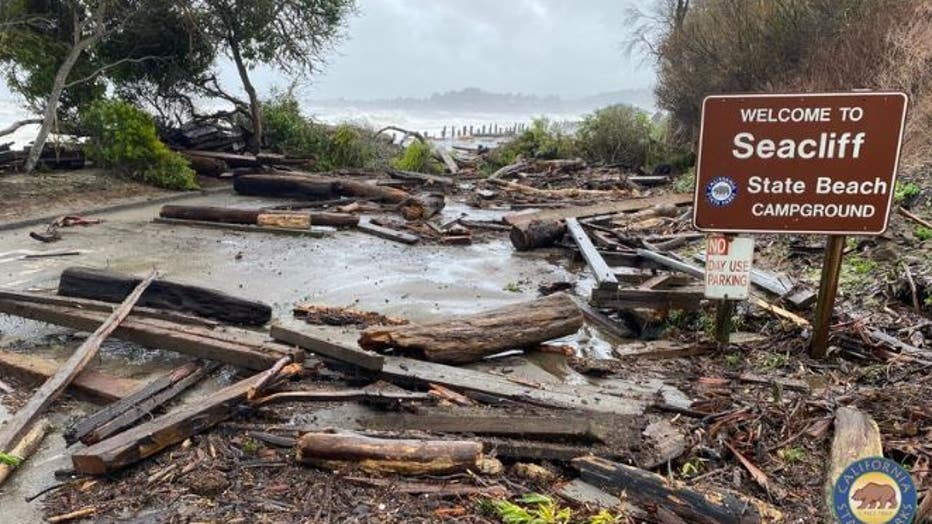 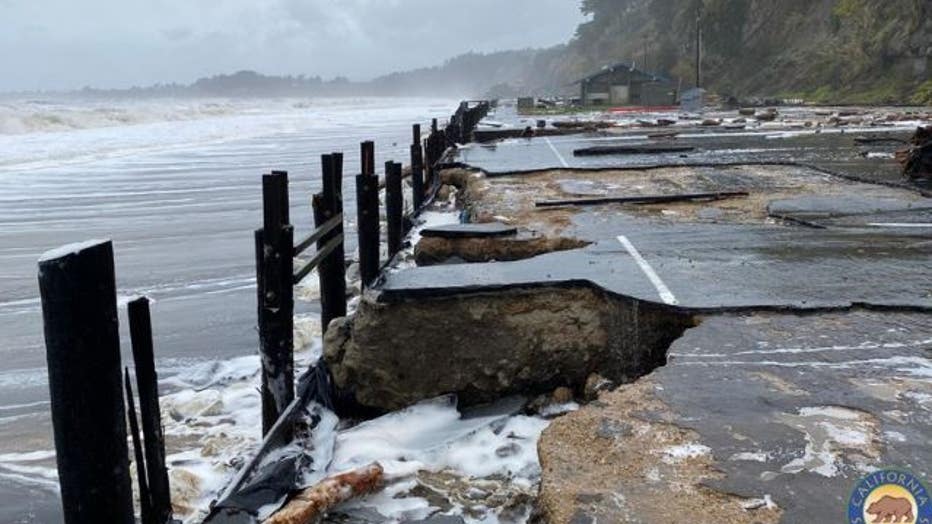 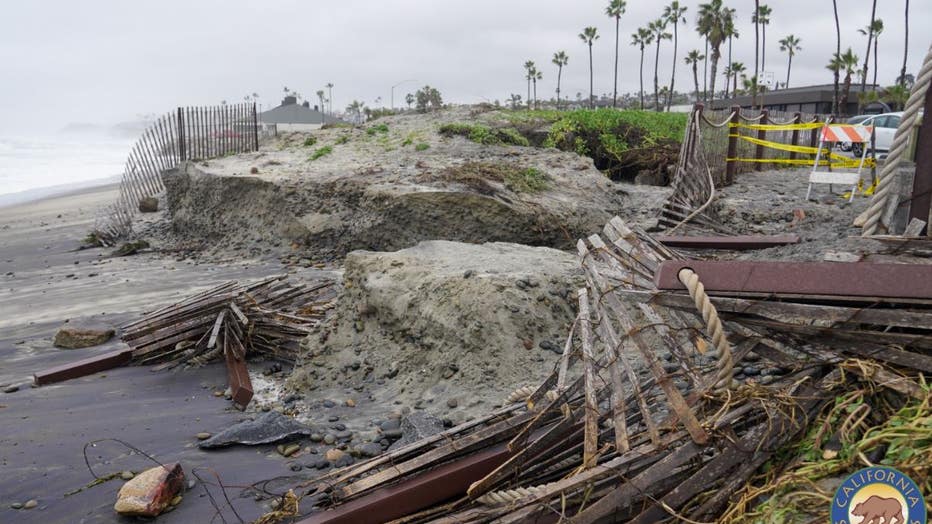