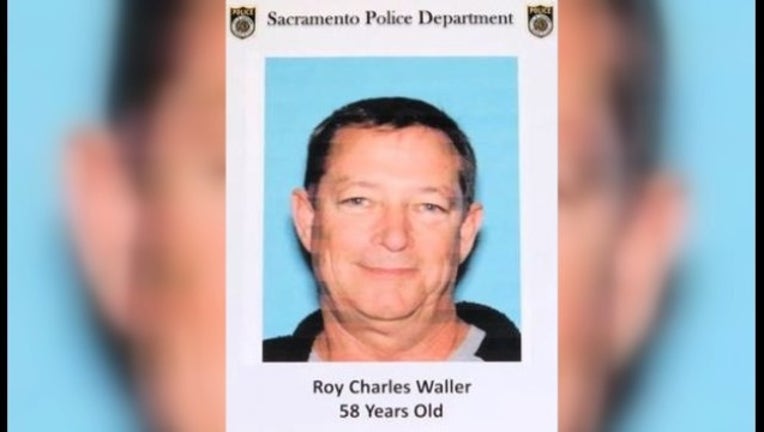 Friday authorites announced the arrest of the suspected Nor Cal Rapist. Roy Waller, 58, of Benicia, was charged with 12 counts of forcible sexual assaut with enhancements.

SACRAMENTO, Calif. (AP) - California prosecutors have filed 28 additional charges against a man known as the NorCal Rapist, bringing the number of alleged victims to seven in six counties.

Waller was arrested with the help of DNA in September at the University of California in Berkeley, where he worked for decades as a safety specialist.

Authorities at the time said he was connected with at least 10 rapes between 1991 and 2006.

They said Waller broke into homes late at night or forced victims to withdraw money from ATMs. They said he assaulted his victims repeatedly.

Attorneys listed as representing Waller did not immediately respond to requests for comment.