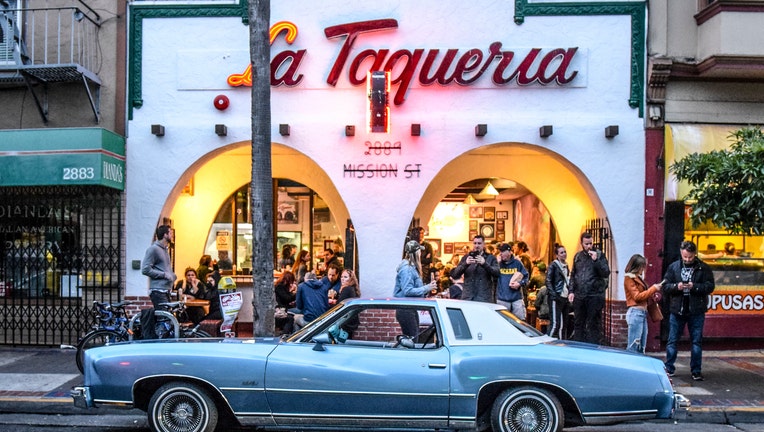 SAN FRANCISCO - A free art exhibit opening on Tuesday in San Francisco's Mission District aims to highlight the history of lowrider vehicles -- a celebrated form of expression for Latinos in the U.S.

The exhibit is being put on by the San Francisco Lowrider Council as part of the organization's 40th anniversary celebration and can be seen at the Mission Cultural Center for Latino Arts at 2868 Mission Street. 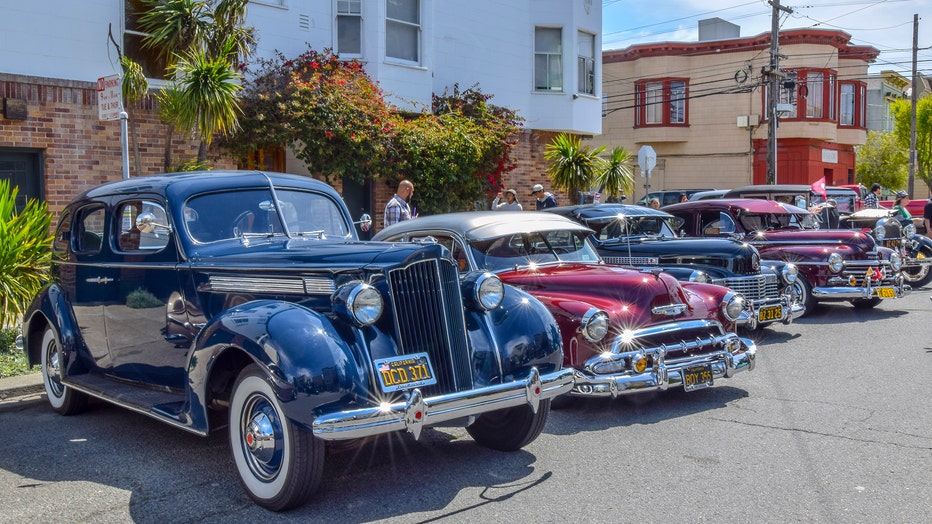 The exhibit will showcase the history of lowrider culture in the city, touching upon its beginnings as a social justice movement that rebelled against government censure and police brutality, eventually becoming an art form in its own right. 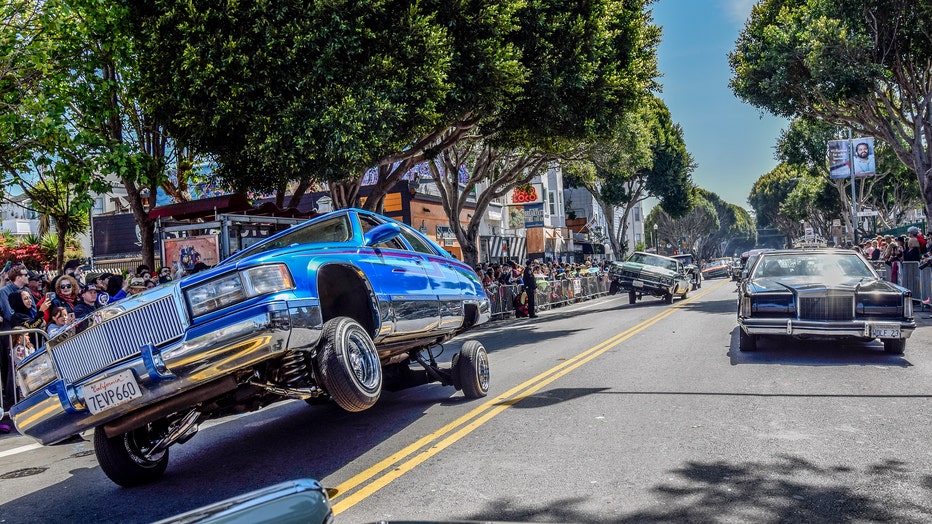 In addition to the exhibit, the Lowrider Council will also hold a special event on Saturday, September 18 along Mission Street, at 24th Street, featuring performances, food vendors, art, and, of course, lowriders. The event starts at 2 p.m. and goes through 9 p.m. 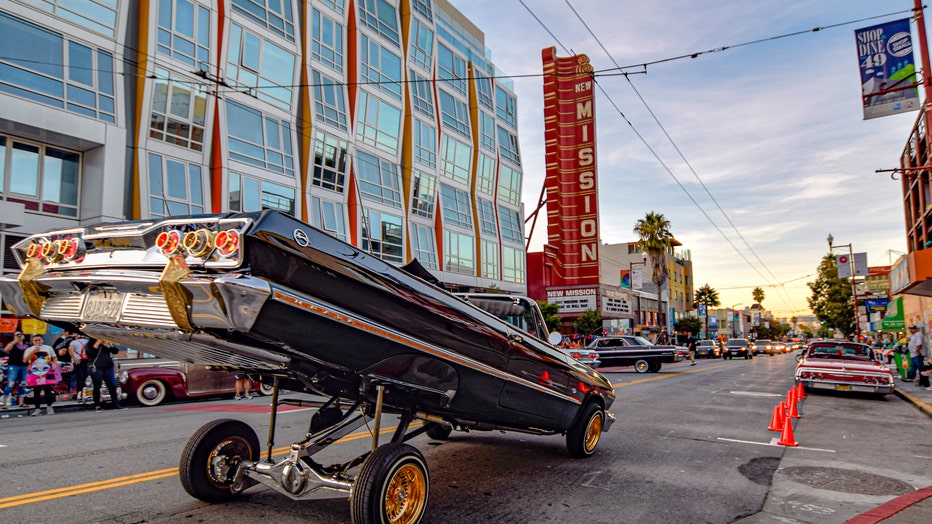 According to the Lowrider Council, the group was formed in 1981 as a resistance group against police who profiled Latino men in the Mission and outlawed cruising -- which is the act of driving slow in a lowrider vehicle. The council continues to support social movements in the Mission, most recently helping with the Mission Food Hub, which provides some 7,000 San Francisco Latino families with free groceries weekly.

More information about the Lowrider Council's 40th Anniversary Art Exhibit can be found at www.sanfranciscolowridercouncil.com.