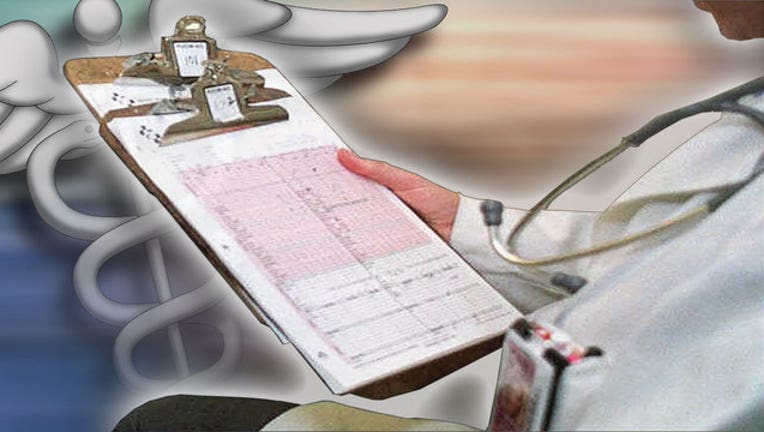 Under the Grieving Families Act, the state will issue the certificates only if parents request them.

It would be available to women whose pregnancies end after nine weeks and before 20 weeks of gestation.

Pregnancies that end at 20 weeks or later are considered stillbirths, and death certificates must be issued. Parents also may request a birth certificate in such cases.

Parents would be able to name the lost fetus on the certificate.

The certificates will contain language that they're not to be used as proof of a live birth.